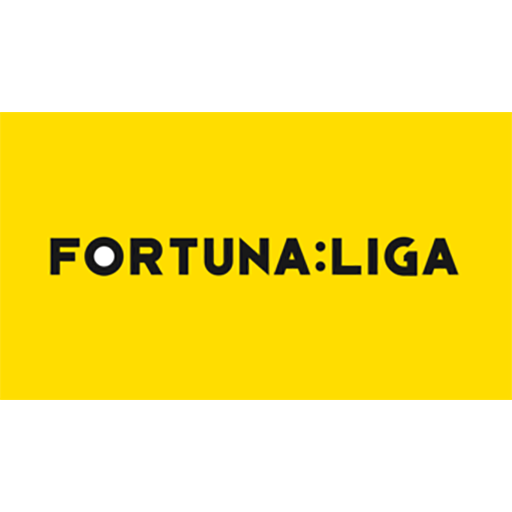 The Czech First League, known as the Fortuna liga for sponsorship reasons, is a Czech professional league for football clubs. At the top of the Czech football league system, it is the country's primary football competition. It is contested by 16 clubs, operating a system of promotion and relegation with the Czech National Football League. Since 2018–19, seasons run from July to May, with teams playing 30 games each. Then teams are divided into three groups playing superstructure for final positions. The league is currently ranked 13th in Europe in the UEFA league rankings.

The history of the Czech football league began at the end of the 20th century. It was reorganised for the 1993–1994 season, after the dissolution of former Czechoslovakia and therefore of the Czechoslovak League. Having won 12 of league titles, Sparta Prague is the most successful team in Czech First League history. Other clubs who have won the title are Slavia Prague, Slovan Liberec, Baník Ostrava and Viktoria Plzeň.