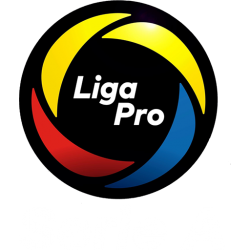 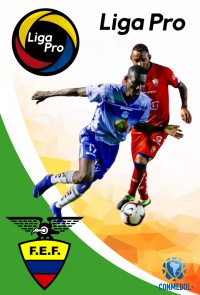 The Primera Categoría Serie A, simply known as the Serie A or the Primera A, is a professional football league in Ecuador. At the top of the Ecuadorian football league system, it is the country's premier football competition. Contested by sixteen clubs, it operates a system of promotion and relegation with the Serie B, the lower level of the Primera Categoría. The season runs from February to December and is usually contested in multiple stages. It is sponsored by beer company Pilsener and is officially known as the Copa Pilsener Serie A.

While initially not a league, the Serie A has its roots in the national championship between the top teams of Ecuador's two regional leagues. For the first nine editions, teams from Guayaquil and Quito qualified to the competition through their professional regional leagues. It abandoned the qualification format to form a proper league in 1967. Since the first edition in 1957, the tournament has been held annually (except 1958 and 1959); the 2005 season had two champions. It was ranked by IFFHS as the 13th strongest football league in the world for 2011, and the 5th strongest in South America.

Nine different teams have been crowned Ecuadorian champions, but four teams have a combined total of 46 championships. The most successful club is Barcelona with fifteen titles. The defending champion is Delfín.