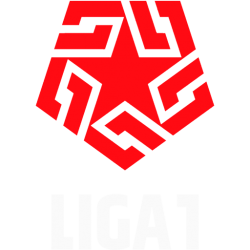 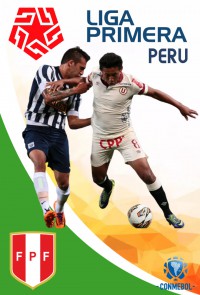 The Peruvian Liga 1 is the top flight of Association football, Torneo Descentralizado de Fútbol Profesional. It has been referred to as Descentralizado since 1966, when the first teams residing outside the Lima and Callao provinces were invited to compete in the inaugural league national competition.

Its sponsored name is Copa Movistar (Movistar Cup), as the main sponsor is the local cable television provider Movistar. There are 20 teams in the division of a league that operates on a system of promotion and relegation determined at the end of the season with the Segunda División and the Copa Perú. Ediions run from February to December with each team playing 44 matches. The league is organized by Asociación Deportiva de Fútbol Profesional (English: Professional Football Sport Association) (ADFP)

The Peruvian Football League was founded on an amateur basis and organized in 1912 into the two tiers of Primera División and the Segunda División. Editions from 1912 to 1921 were played by clubs based in Lima and considered unofficial by the FPF. In 1926, the league was continued by the newly formed Peruvian Football Federation. The first division became professional in 1951. In 1966, the first true national league was founded and continues. As of 2010, the league championship has gone to over 19 clubs, a majority of 67 championships out of 101 are shared by: Universitario, Alianza Lima, and Sporting Cristal. Universitario and Alianza Lima account for about half of the championships. Sporting Cristal won the 2018 Torneo Descentralizado de Fútbol Profesional, its 19th title.