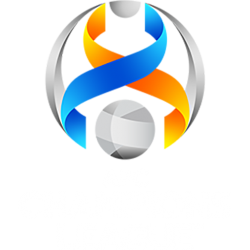 A total of 32 clubs compete in the round robin group stage of the competition. Clubs from Asia's strongest national leagues receive automatic berths, with clubs from lower-ranked nations eligible to qualify via the qualifying playoffs, and they are also eligible to participate in the AFC Cup. Since 2009, the champions do not qualify automatically for the following year's competition. The winner of the AFC Champions League qualifies for the FIFA Club World Cup. 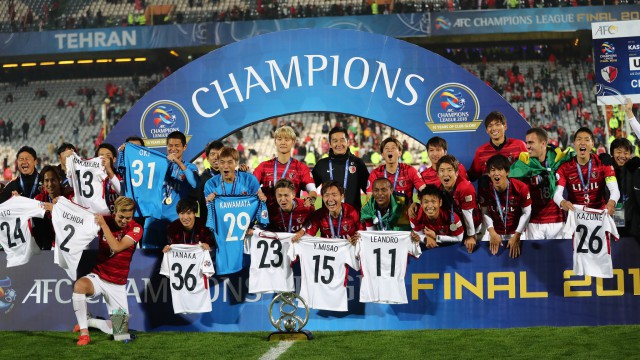 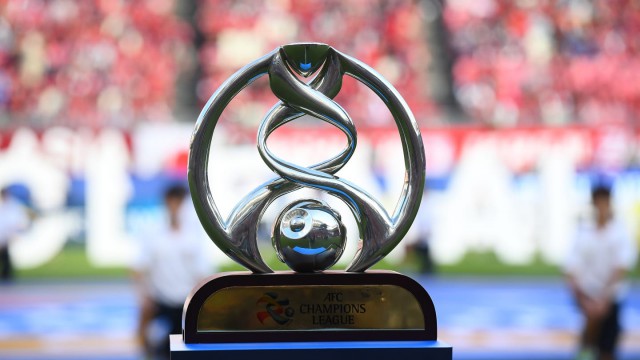 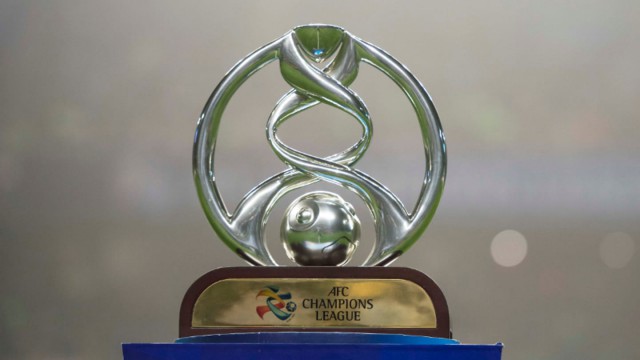