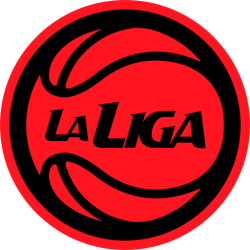 The league was created through the efforts of basketball coach León Najnudel, and sports journalist Osvaldo Orcasitas, in the 1980s, to make Argentine men's club basketball more competitive, through the merging of the many existing local leagues. It is designed like the NBA, with a regular season, all-star game, and playoffs. However, unlike the NBA, the LNB has a promotion and relegation system, with the La Liga Argentina (LLA), the league level that is immediately below the LNB.

A tribute to Najnudel's vision, is the string of successes of the senior men's Argentine national basketball team, culminating with the team's Summer Olympic Games gold medal won at the 2004 Summer Olympics, and the international careers of many players who started in the league.