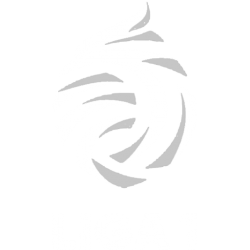 Liga 1 (English: League One, BRI Liga 1 for sponsorship reasons with Bank Rakyat Indonesia) is the men's top professional football division of the Indonesian football league system. Administered by the PT Liga Indonesia Baru (English: New Indonesian League, LLC), Liga 1 is contested by 18 clubs and operates on a system of promotion and relegation with Liga 2.

Top-flight professional league started in Indonesia from the 2008–09 season onwards. Prior to the 2008 reforms, the national competitions used a tournament format. Liga 1, which started in 2017, is the latest rebranding of the league.

Thirty-six teams have competed in the top-tier league of Indonesian professional football, which has gone through multiple rebranding. Eight teams have been crowned champions, with Persipura Jayapura holding the record for winning the national title three times (2009, 2011, 2013). Persipura in 2009 also topped the inaugural version of the league, known as the Indonesian Super League until 2015.