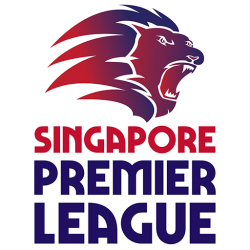 The Singapore Premier League (SPL) is the Singaporean professional league for men's association football clubs. It was previously known as the S.League. At the highest level of domestic football competition in Singapore, it is the country's primary football competition. Contested by nine clubs, it consists of three rounds in which each team plays every other team once. Clubs from Brunei, China, France, Japan and Korea have been invited to take part in the league to raise its level of competitiveness and profile.

Since the inception of the league in 1996, 7 clubs have been crowned champions. Warriors FC have been the most successful club with 9 titles, followed by Tampines Rovers (5), Albirex Niigata Singapore FC (3), Geylang International (2), Home United (2), DPMM FC (2) and Étoile FC (1).