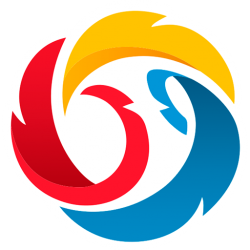 In comparison with American Major League Baseball, ESPN reports that the KBO level of play "appears to be somewhere between Double-A and Triple-A, on average, though the best players are more likely to be MLB-quality than your typical Double-A league." Historically, the KBO is known for its vocal and exuberant fan base, as well as the widespread practice of bat flips (ppa-dun (Korean: 빠던), a portmanteau of the "first syllables of the words for 'bat' and 'throw'") by hitters after stroking what they think will be a home run. In the KBO, the bat flipping tradition dates back to the 1990s. 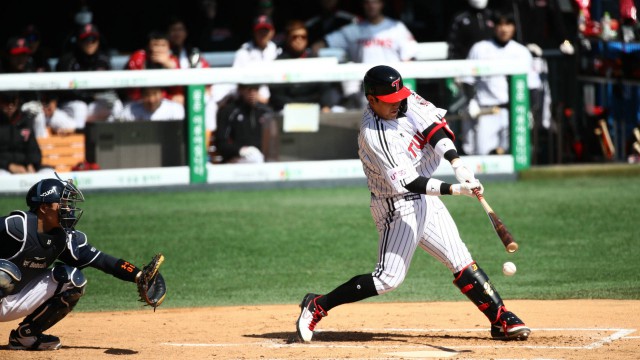 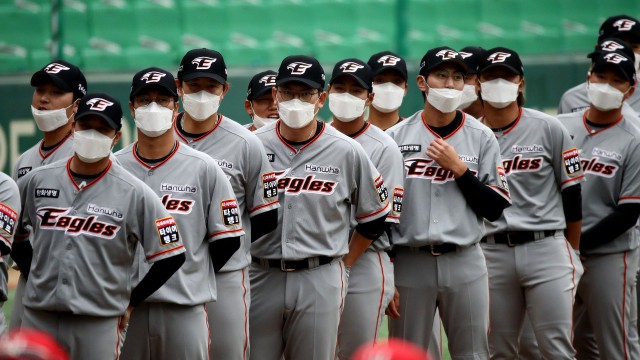 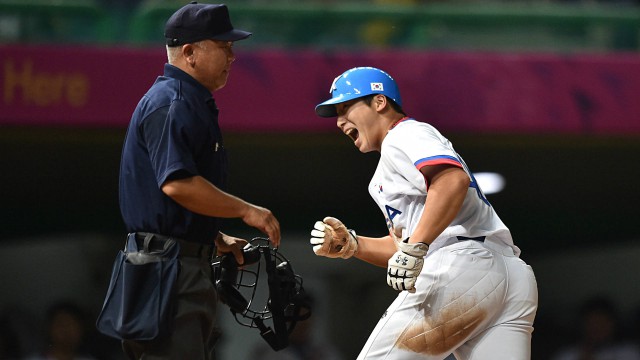 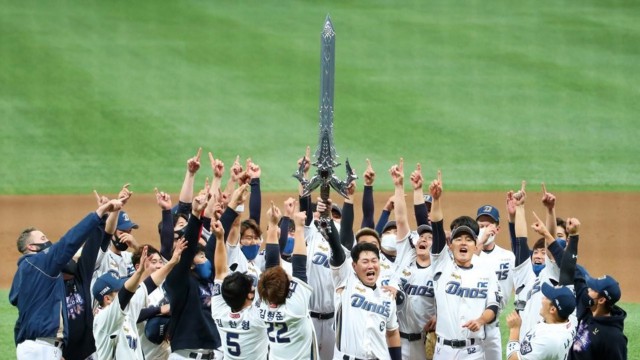