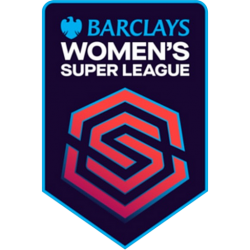 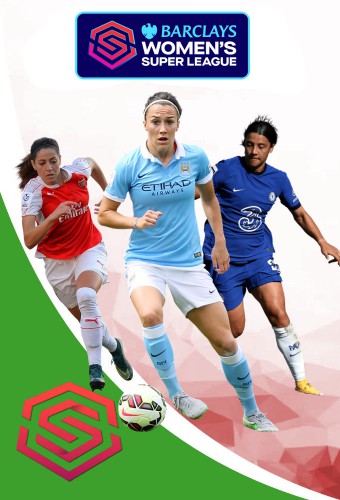 The FA WSL replaced the FA Women's Premier League National Division as the highest level of women's football in England. Eight teams competed in the first WSL season in 2011. In the WSL's first two seasons, there was no relegation from the division.

The WSL discarded the winter football season for six years, 2011–2016, playing through the summer instead (from March until October). Since 2017–18, the WSL has operated as a winter league running from September to May, as was traditional before 2011.

From season 2014 to 2017–18, the Women's Super League consisted of two divisions – FA WSL 1 and FA WSL 2 – and brought a promotion and relegation system to the WSL. From 2018–19, the second division was renamed the FA Women's Championship.

The WSL champions and runners-up qualify for the UEFA Women's Champions League the following season. The current FA Women's Super League champions are Chelsea, who won the 2019–20 edition. 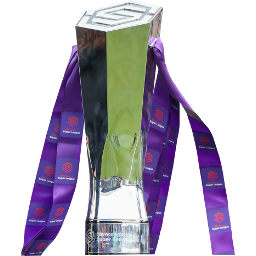 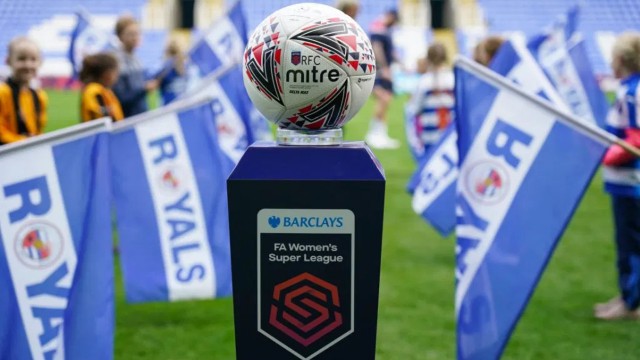 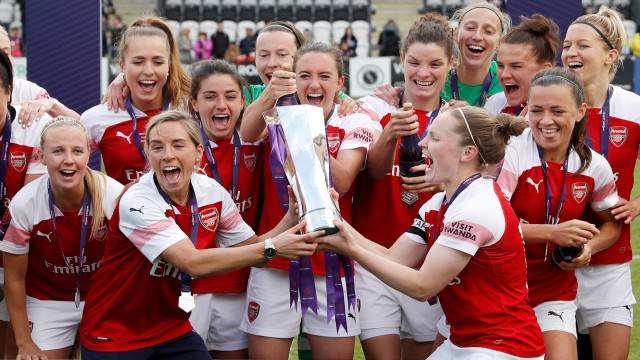 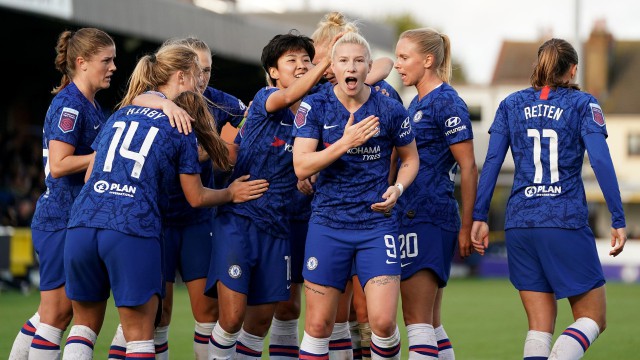