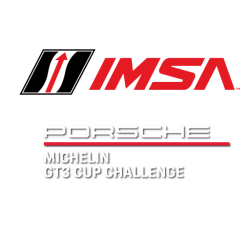 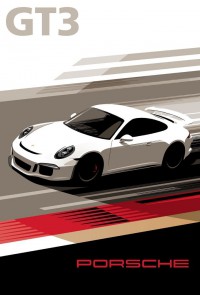 The Porsche GT3 Cup Challenge USA by Yokohama is a one-make racing series based in North America using Porsche 911 GT3s.

The series is managed by Randy Hembrey and sanctioned by the International Motor Sports Association, and is a support series to the WeatherTech SportsCar Championship. 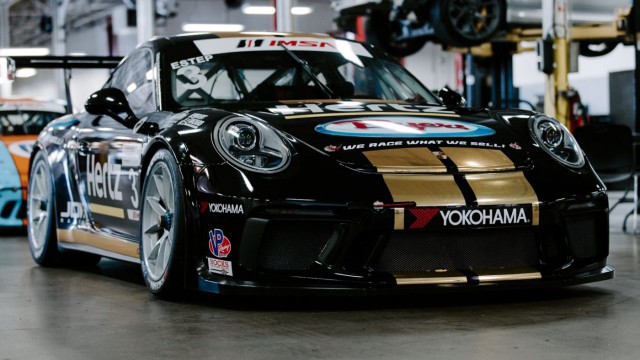 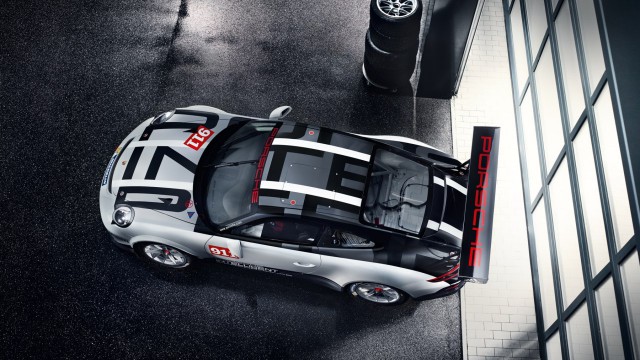 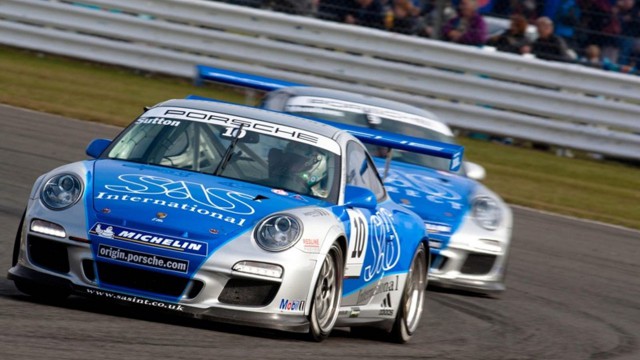