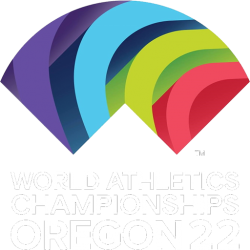 The World Athletics Championships are a biennial athletics competition organized by World Athletics (formerly IAAF, International Association of Athletics Federations). The World Championships were started in 1976 in response to the International Olympic Committee dropping the men's 50 km walk from the Olympic programme for the 1976 Montreal Olympics, despite its constant presence at the games since 1932. The IAAF chose to host its own world championship event instead, a month and a half after the Olympics. It was the first World Championships that the IAAF had hosted separate from the Olympic Games (traditionally the main championship for the sport). A second limited event was held in 1980, and the inaugural championships in 1983, with all the events, is considered the official start of the competition. Until 1980, the Olympic champions were considered as reigning World Champions. At their debut, these championships were then held every four years, until 1991, when they switched to a two-year cycle since. 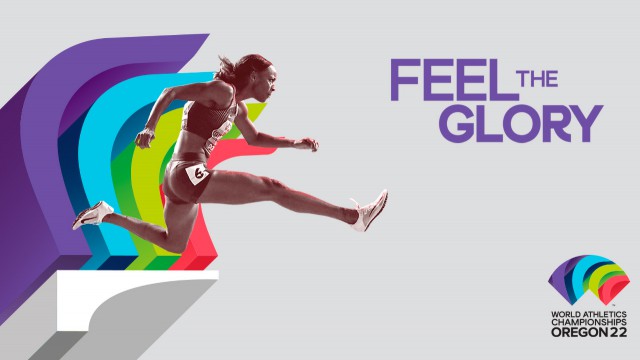 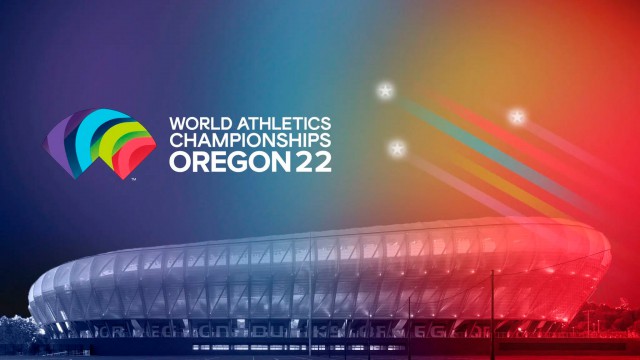 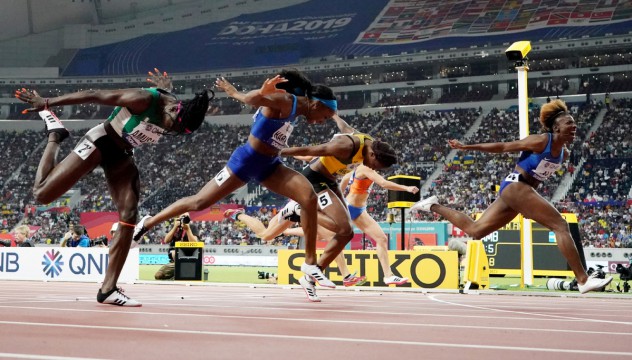 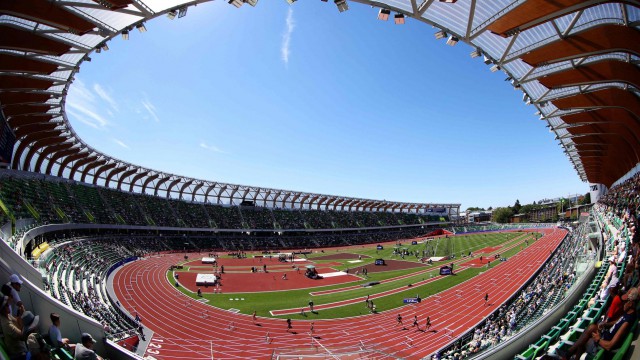