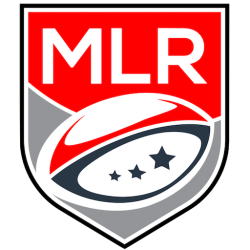 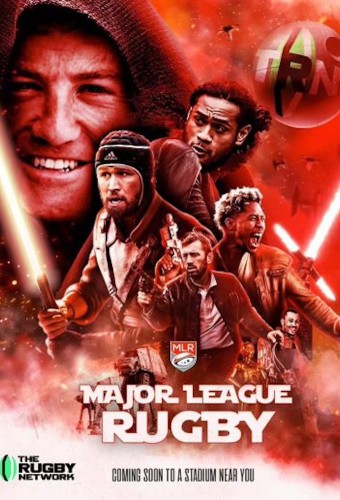 Major League Rugby (MLR or USMLR) is a professional rugby union competition and the top-level championship for clubs in North America. In the 2021 season it will be contested by twelve teams: eleven from the United States and one from Canada. Officially sanctioned by USA Rugby, which is a member union of Rugby Americas North (RAN), and consequently part of World Rugby, the league was founded in 2017, and is headquartered in Dallas, Texas.

With its initial beginnings as part of established amateur rugby clubs in major North American urban areas, MLR began its first season in 2018 as an initiative of the American rugby community in partnership with private investors. Three further American clubs, in Atlanta, Boston, and Washington D.C., began play in 2020. 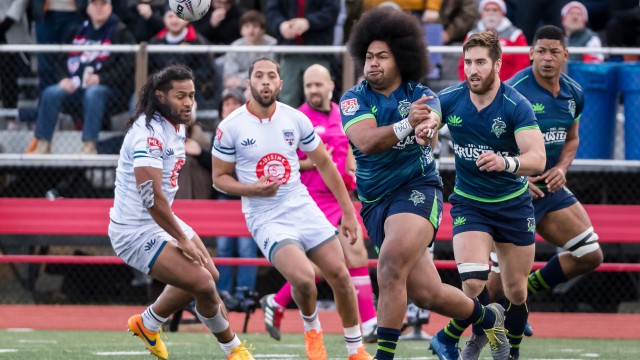 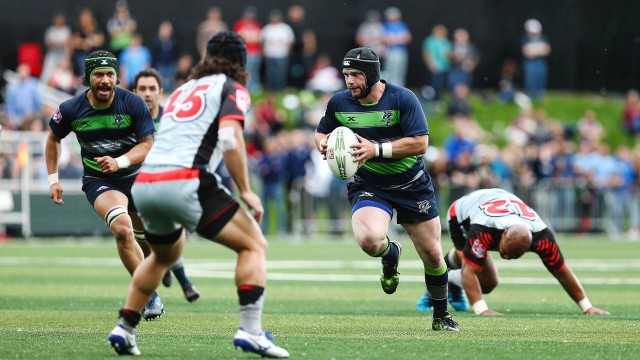 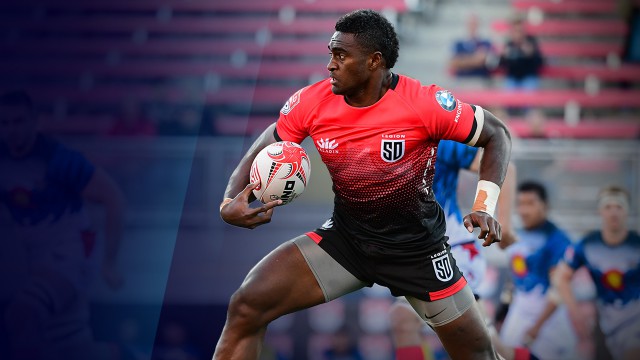 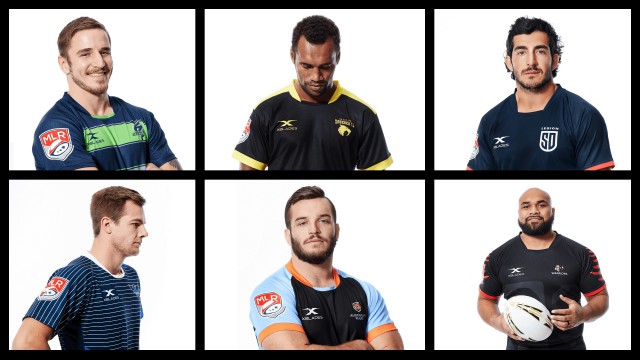