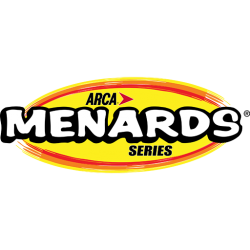 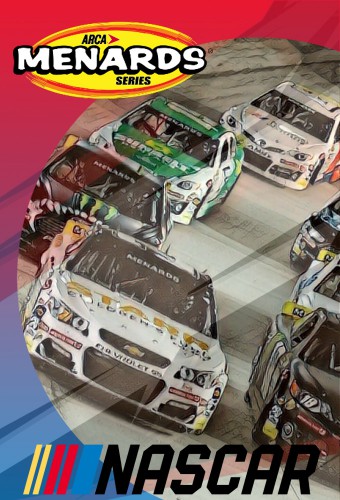 The ARCA Menards Series is an American stock car series, the premier division of the Automobile Racing Club of America (ARCA). It is considered a minor, semi-professional league of stock car racing, used as a feeder series into the three national touring series of NASCAR, and hosts events at a variety of track types including superspeedways, road courses, and dirt tracks. The series has a longstanding relationship with NASCAR, including using former NASCAR Cup Series cars, hosting events in the same race weekend such as Daytona Speedweeks, and naming an award after NASCAR founder Bill France, Sr. The series was not officially affiliated with NASCAR until its buyout on April 27, 2018.
The series was known as the ARCA Permatex SuperCar Series from 1986 until 1991, the ARCA Hooters SuperCar Series from 1993 until 1995, and as the ARCA Bondo/Mar-Hyde Series from 1996 to 2000. The series was sponsored by real estate company RE/MAX as the ARCA RE/MAX Series from 2001 until 2009. Midwest-based home improvement company Menards began sponsoring the series in 2010 jointly with RE/MAX, and became the lone presenting sponsor in 2011, and from then until February 2019 the series was known as the ARCA Racing Series presented by Menards. 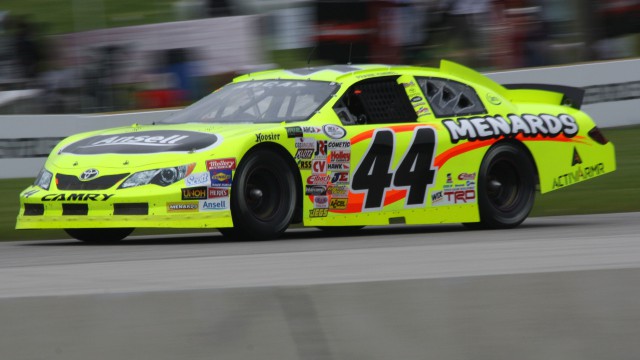 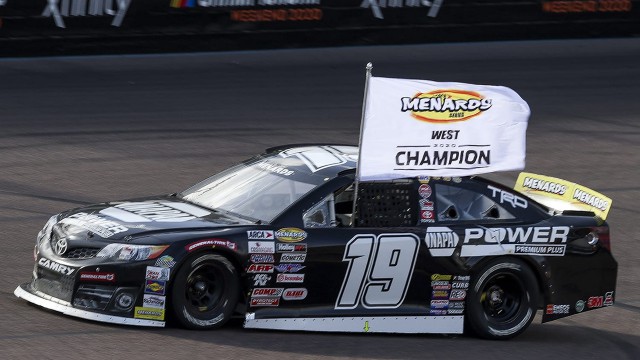 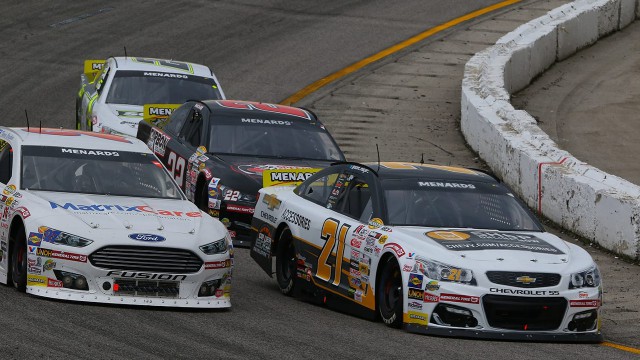 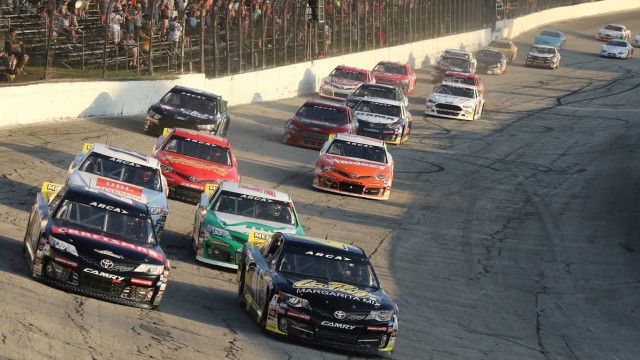