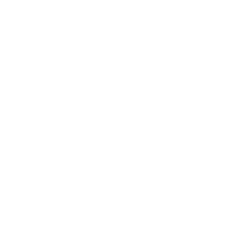 The World Cup is currently organised by the International Cricket Council (ICC). Until 2005, when the two organisations merged, it was administered by a separate body, the International Women's Cricket Council (IWCC). The first World Cup was held in England in 1973, two years before the inaugural men's tournament. The event's early years were marked by funding difficulties, which meant several teams had to decline invitations to compete and caused gaps of up to six years between tournaments. However, since 2005 World Cups have been hosted at regular four-year intervals.

Qualification for the World Cup is through the ICC Women's Championship and the World Cup Qualifier. The composition of the tournament is extremely conservative – no new teams have debuted in the tournament since 1997, and since 2000 the number of teams in the World Cup has been fixed at eight. However, in March 2021, the ICC revealed that the tournament would expand to 10 teams from the 2029 edition. The 1997 edition was contested by a record eleven teams, the most in a single tournament to date.

The eleven World Cups played to date have been held in five countries, with India and England having hosted the event three times. Australia are the most successful team, having won six titles and failed to make the final on only three occasions. England (four titles) and New Zealand (one title) are the only other teams to have won the event, while India (twice) and the West Indies (once) have each reached the final without going on to win.