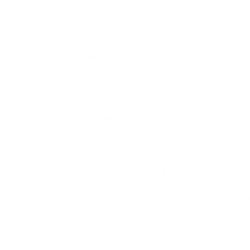 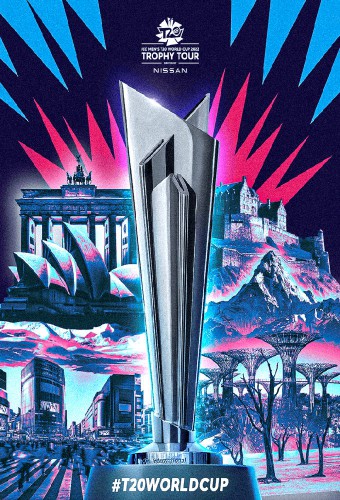 The ICC Men's T20 World Cup (earlier known as ICC World Twenty20) is the international championship of Twenty20 cricket. Organised by cricket's governing body, the International Cricket Council (ICC), the tournament currently consists of 16 teams, comprising the top ten teams from the rankings at the given deadline and six other teams chosen through the T20 World Cup Qualifier.

The event has generally been held every two years. However, the 2020 edition of the tournament was scheduled to take place in 2020 in Australia, but due to COVID-19, the tournament was postponed to 2021, with the host changed to India, five years after the conclusion of the 2016 edition. However, due to the COVID-19 pandemic in India, the matches were relocated to the United Arab Emirates (UAE) and Oman. In May 2016, the ICC put forward the idea of having a tournament in 2018, with South Africa being the possible host. But at the conclusion of the 2017 ICC Champions Trophy, the ICC dropped the idea of 2018 edition.

Seven tournaments have so far been played, and only the West Indies has won the tournament on multiple occasions. The inaugural 2007 World Twenty20, was staged in South Africa, and won by India, who defeated Pakistan in the final at the Wanderers Stadium in Johannesburg. The 2009 tournament took place in England, and was won by the previous runner-up, Pakistan, who defeated Sri Lanka in the final at Lord's. The third tournament was held in 2010, hosted by the countries making up the West Indies cricket team. England defeated Australia in the final in Barbados, which was played at Kensington Oval, winning their first international tournament. The fourth tournament, the 2012 World Twenty20, was held in Asia for the first time, with all matches played in Sri Lanka. The West Indies won the tournament by defeating Sri Lanka in the final, winning its first international tournament since the 2004 Champions Trophy. The fifth tournament, the 2014 ICC World Twenty20, was hosted by Bangladesh, and was won by Sri Lanka defeating India, Sri Lanka being the first team to play in three finals. Australia are the current T20 World Cup holders, having beaten New Zealand in the 2021 final, winning their first title. 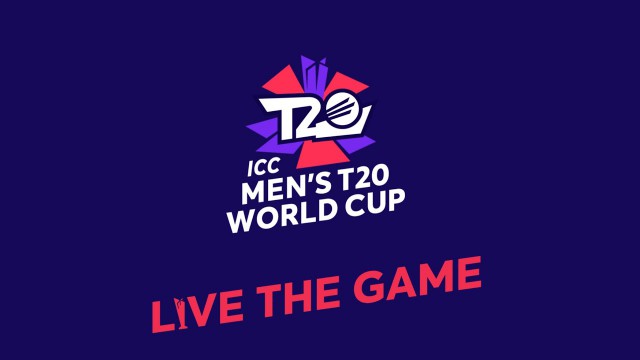 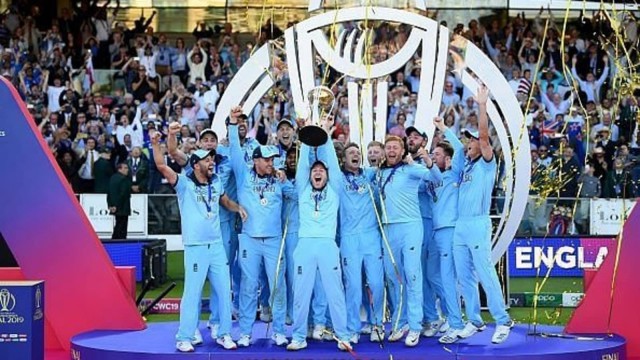 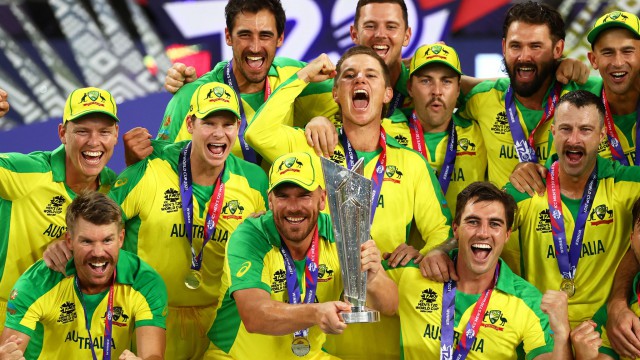 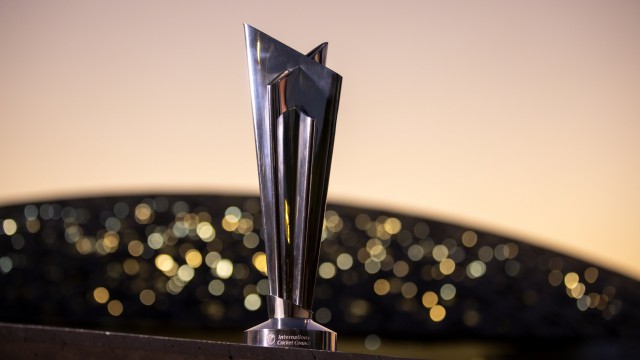