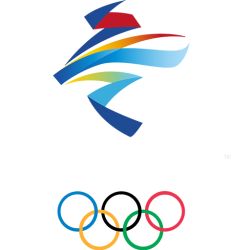 The Olympic Games were originally intended for amateur athletes. However, the advent of the state-sponsored "full-time amateur athlete" of the Eastern Bloc countries further eroded the ideology of the pure amateur, as it put the self-financed amateurs of the Western countries at a disadvantage. The Soviet Union entered teams of athletes who were all nominally students, soldiers, or working in a profession, but many of whom were in reality paid by the state to train on a full-time basis. In 1986, the International Olympic Committee (IOC) voted to allow professional athletes to compete in the Olympic Games starting in 1988. The National Hockey League (NHL) was initially reluctant to allow its players to compete because the Olympics are held in the middle of the NHL season, and the league would have to halt play if many of its players participated. Eventually, NHL players were admitted starting in 1998.

From 1924 to 1988, the tournament started with a round-robin series of games and ended with the medal round. Medals were awarded based on points accumulated during that round. In 1992, the playoffs were introduced for the first time since 1920. In 1998, the format of the tournament was adjusted to accommodate the NHL schedule; a preliminary round was played without NHL players or the top six teams—Canada, the Czech Republic, Finland, Russia, Sweden and the United States—followed by a final round which included them. The tournament format was changed again in 2006; every team played five preliminary games with the full use of NHL players.

The games of the tournament follow the rules of the International Ice Hockey Federation (IIHF), which differ slightly from the rules used in the NHL. In the men's tournament, Canada was the most successful team of the first three decades, winning six of seven gold medals from 1924 to 1952. Czechoslovakia, Sweden and the United States were also competitive during this period and won multiple medals. Between 1920 and 1968, the Olympic hockey tournament was also counted as the Ice Hockey World Championship for that year. The Soviet Union first participated in 1956 and overtook Canada as the dominant international team, winning seven of the nine tournaments in which they participated. The United States won gold medals in 1960 and in 1980, which included their "Miracle on Ice" upset of the Soviet Union. Canada went 50 years without a gold medal, before winning one in 2002, and following it with back-to-back wins in 2010 and 2014. Other nations to win gold include Great Britain in 1936, the Unified Team in 1992, Sweden in 1994 and 2006, the Czech Republic in 1998 and Russia (as OAR) in 2018. Other medal-winning nations include Switzerland, Germany and Finland.

In July 1992, the IOC voted to approve women's hockey as an Olympic event; it was first held at the 1998 Winter Olympics in Nagano. The Nagano Organizing Committee was hesitant to include the event because of the additional costs of staging the tournament, but an agreement was reached that limited the field to six teams, and ensured that no additional facilities would be built. The Canadian teams have dominated the event. The United States won the first tournament in 1998 and the most recent in 2018. Canada has won all of the other tournaments (2002–2014). 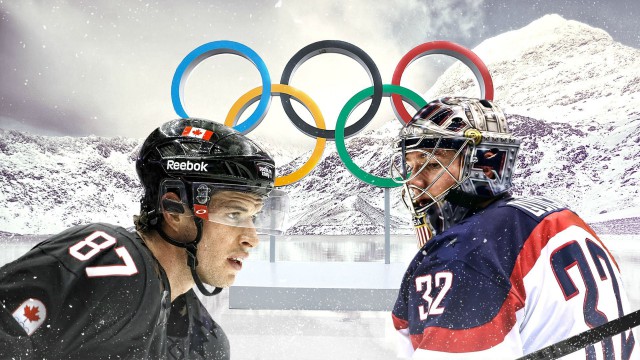 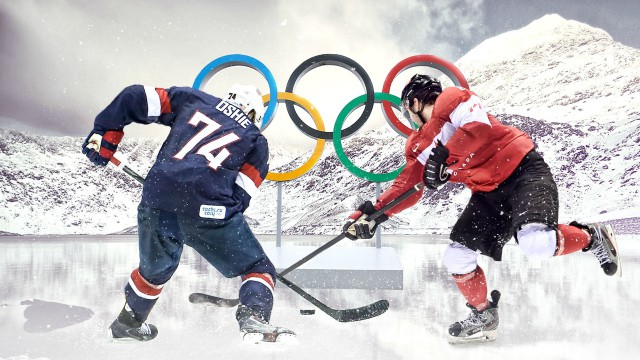 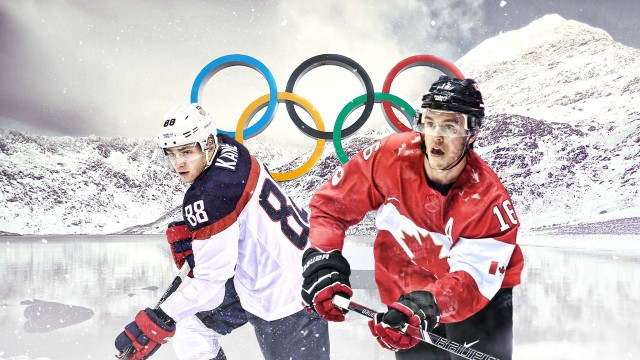 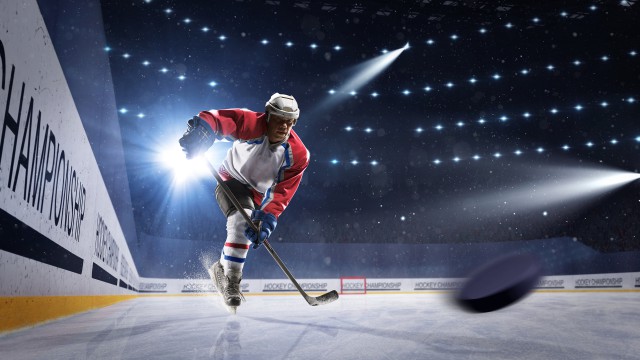