Victor Moses (born 12 December 1990) is a Nigerian professional footballer who plays as a winger on either flank for Serie A club Internazionale, on loan from Chelsea of the Premier League.

Moses began his career in the Championship with Crystal Palace, before his performances caught the eye of Wigan Athletic, where he made his Premier League debut in 2010. After two years, his game had improved to the extent that European champions Chelsea were interested, and he signed for them in the summer of 2012. Despite ten goals in all competitions during his first season, he spent his second season on loan to Liverpool, his third on loan at Stoke City and his fourth on loan at West Ham United.

Born in Nigeria, Moses represented England youth teams at under-16, under-17, under-19 and under-21 levels, but opted to play for Nigeria as opposed to being fully capped for England. He has gained over 35 caps for Nigeria since his debut in 2012 and played in their winning campaign at the 2013 Africa Cup of Nations, as well as the campaign in the 2014 FIFA World Cup.https://www.instagram.com/victormoses/ 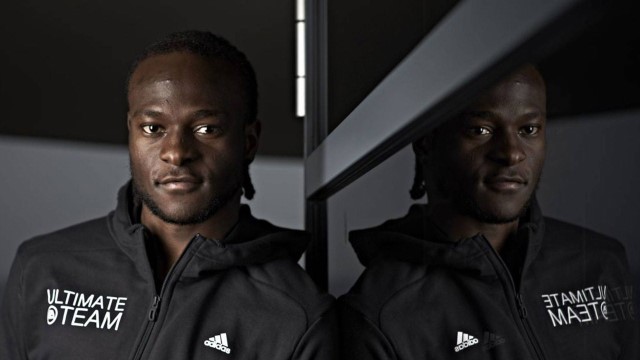