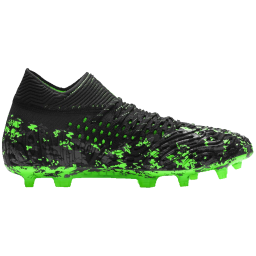 Petr Čech (Czech pronunciation: ( listen); born 20 May 1982) is a Czech footballer who plays as a goalkeeper for Premier League club Arsenal and the Czech Republic national team. Čech previously played for Chmel Blšany, Sparta Prague, and Rennes. He is the second most capped player in the history of the Czech national team with 114 caps, and represented the country at the 2006 World Cup, as well as the 2004, 2008 and 2012 European Championships. He was voted into the Euro 2004 all-star team after helping the Czechs reach the semi-finals. Čech also received the individual award of Best Goalkeeper in the 2004–05, 2006–07 and 2007–08 seasons of the UEFA Champions League. In addition, he was named in the FIFPro and UEFA Champions League teams of the season in 2006. He is considered to be one of the best and most respected goalkeepers of his generation.

He joined Chelsea in 2004 and has made over 450 appearances for the club, putting him sixth in its all-time appearances list. With Chelsea, Čech has won four Premier League titles, four FA Cups, three Football League Cups, one UEFA Europa League and one UEFA Champions League.

Čech holds a number of goalkeeping records, including the Premier League record for fewest appearances required to reach 100 clean sheets, having done so in 180 league appearances. He also holds a Czech professional league record of not conceding a goal in 903 competitive minutes. In addition, he has a club record at his former club Sparta Prague, having gone 928 minutes unbeaten in all competitions in 2001–02, when his unbeaten run in the Czech First League was combined with his performances in the Champions League. During the 2004–05 season, Čech went 1,025 minutes without conceding a goal – a Premier League record, until it was surpassed by Edwin van der Sar of Manchester United on 27 January 2009. Čech also won the Golden Glove three times; in the 2004–05, 2009–10 and 2013–14 as the Premier League goalkeeper with the most clean sheets. As of 22 April 2014, Čech has kept a club record 220 clean sheets for Chelsea in all competitions. 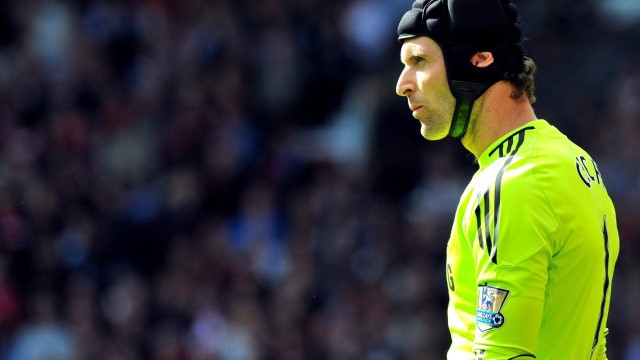 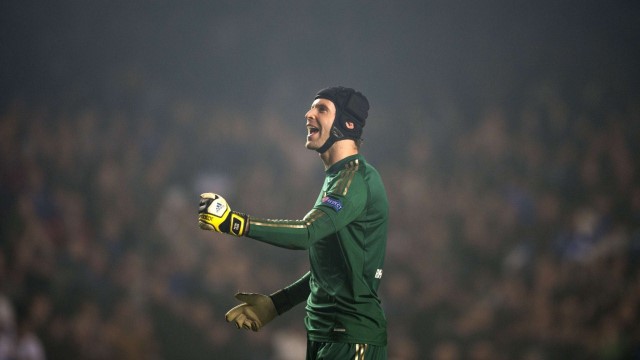