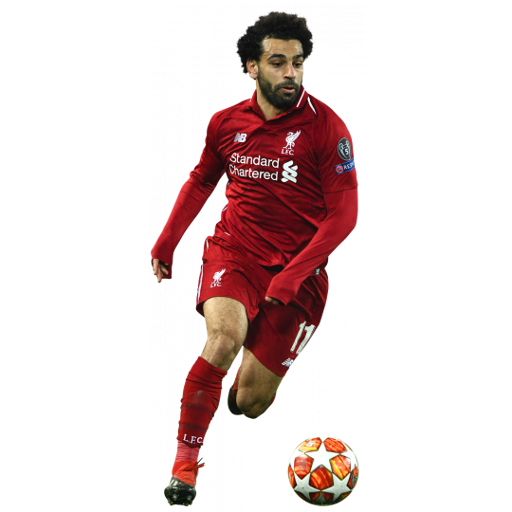 Mohamed Salah Hamed Mahrous Ghaly (Arabic: محمد صلاح حامد محروس غالى‎, born 15 June 1992) is an Egyptian professional footballer who plays as a forward for Premier League club Liverpool and the Egypt national team. Considered one of the best players in the world, he is known for his finishing, dribbling, and speed.

Salah started his senior career with Egyptian club El Mokawloon, departing shortly thereafter to join Swiss side Basel for an undisclosed fee. In Switzerland, his performances attracted Premier League side Chelsea, who signed him for in 2014. However, he was used sparingly in his debut season and was allowed to leave on loan to Serie A clubs Fiorentina and Roma, with the latter eventually signing him permanently for €15 million. Following his role in helping Roma to a second-placed finish and a club record points-tally in 2017, Salah returned to the Premier League to sign for Liverpool for a then club-record fee of £36.9 million.

In his second spell in England, Salah adapted his game from a natural winger to a forward, going on to break the Premier League scoring record for a 38-game season and subsequently receiving the Premier League Golden Boot after netting 32 goals in 36 league games. Salah's performances earned him a number of individual accolades, including the PFA Players' Player of the Year. He also came third in the 2018 Best FIFA Men's Player award. In the following season, he finished as the Premier League's joint-top goalscorer, and helped Liverpool win the 2019 UEFA Champions League. He then helped end the club's 30 year league title drought by winning the 2019-20 Premier League.

At international level, Salah represented Egypt at youth level. Following his performances at the 2012 Summer Olympics, he was named CAF Most Promising African Talent of the Year. Since then, he has helped Egypt reach the final of the 2017 Africa Cup of Nations, and was top scorer during CAF qualification to help the team qualify for the 2018 FIFA World Cup. Salah has been named the CAF African Footballer of the Year (2017 and 2018), BBC African Footballer of the Year (2017 and 2018), and was selected in the Africa Cup of Nations Team of the Tournament and CAF Team of the Year. 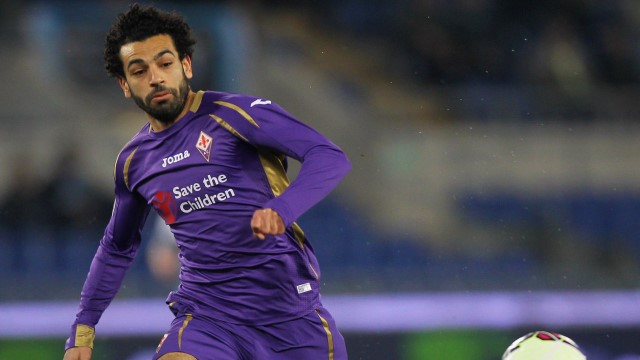