Marko Marin (Serbian Cyrillic: Марко Марин, born 13 March 1989) is a German professional footballer who currently plays for Ferencváros as an attacking midfielder and left winger. He is known for his acceleration, dribbling, agility, creativity, versatility, technical skill and playmaking ability.

Marin previously played for Bundesliga clubs Borussia Mönchengladbach and Werder Bremen, before signing for Chelsea in 2012. He spent most of his time out on loan at four clubs in four countries before leaving for Olympiacos in 2016, then Red Star Belgrade in 2018. 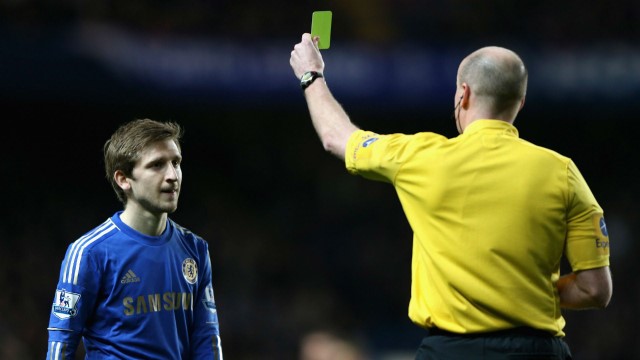