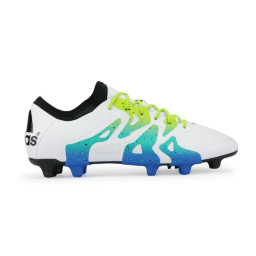 Patrick James Bamford (born 5 September 1993) is an English professional footballer who plays as a striker for Championship club Leeds United. Although primarily a forward, he is also capable of playing in an attacking midfield role.

He began his career at Nottingham Forest, making his debut on 31 December 2011, and a month later joined Chelsea for a fee of £1.5 million. Chelsea then loaned him out to Milton Keynes Dons, Derby County, Middlesbrough with whom he won the Championship Player of the Year. He then had further loans at Crystal Palace, Norwich City and Burnley, before returning to Middlesbrough for a fee believed to be in the region of £5.5 million. He joined Leeds United on 31 July 2018.

Capped once for the Republic of Ireland at under-18 level, he later changed allegiances to England, which he represented up to under-21 level, before switching back to Ireland in 2019.