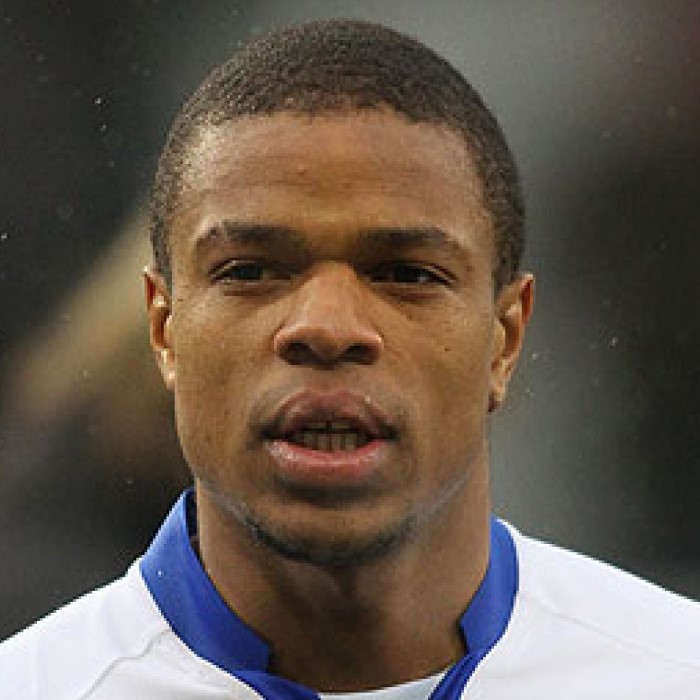 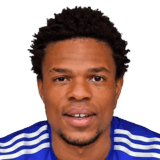 Loïc Alex Teliére Hubert Rémy (born 2 January 1987) is a French professional footballer who plays as a forward for Spanish club Getafe in La Liga, on loan from Las Palmas.
Born in Rillieux-la-Pape, Rhône, Rémy began his career playing for a local youth club in his home city of Lyon, before joining the biggest club in the city, Olympique Lyonnais, joining their youth academy. In 2005, he was promoted to the senior team and struggled to establish himself in three seasons under managers Gérard Houllier and Alain Perrin. In 2008, he was loaned out to RC Lens and, after a successful stint, was purchased by OGC Nice ahead of the 2008–09 season. With Nice, Rémy flourished in the lead striker role scoring over 25 goals in his two years with the club. In 2010, after enduring interest from several clubs domestically and abroad, Rémy joined the defending champions Marseille on a five-year contract. He moved abroad for the first time to join Queens Park Rangers in January 2013, but could not prevent their relegation. The following season he remained in the Premier League on loan at Newcastle United. In the summer of 2014, Rémy signed for Chelsea for a reported £10.5 million, where he won the League Cup and Premier League in his first season.

Rémy is a former France under-20 and under-21 international. He earned his first cap for the senior team in June 2009 against Nigeria and played at the 2014 FIFA World Cup. 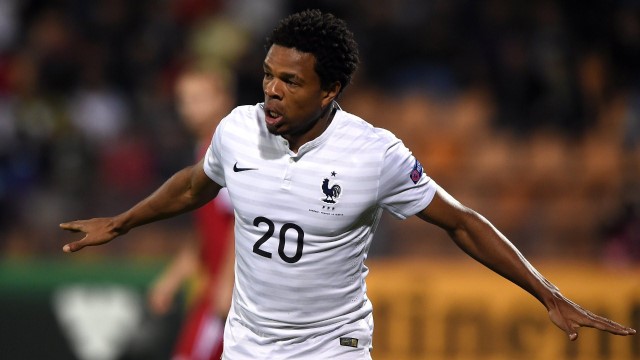 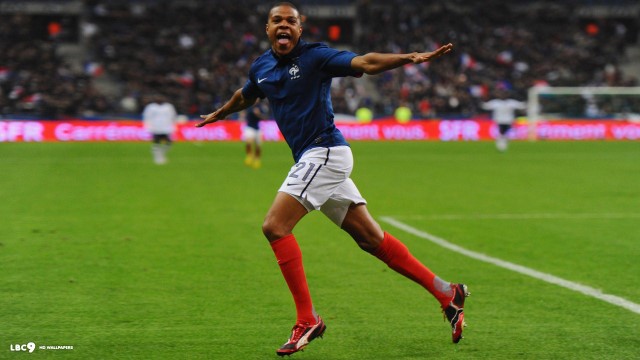