A graduate of Real Madrid's youth academy, Mata played for Real Madrid Castilla in 2006–07, before joining Valencia in the summer of 2007. He became an integral part of the club's midfield, making 174 appearances over the course of four seasons. In August 2011, Mata signed for English club Chelsea of the Premier League for a fee believed to be in the region of €28 million, and in his debut season, won the UEFA Champions League and the FA Cup. The following year, Chelsea won the UEFA Europa League, making Mata and teammate Fernando Torres the first players to hold the Champions League, Europa League, World Cup, and the European Championships simultaneously. After falling out of favour at Chelsea under José Mourinho, Mata was sold to Manchester United in January 2014, for a fee of £37.1 million.

Mata is a Spanish international, having represented Spain at under-16, under-17, under-19, under-20, under-21, Olympic and senior levels. He played for the under-20 side in the 2007 FIFA U-20 World Cup. In June 2009, Mata played at the 2009 FIFA Confederations Cup, his first senior tournament. On 9 September 2009, Mata scored his first goal for the senior team, against Estonia, securing the nation a place at the 2010 FIFA World Cup in South Africa, and was part of Spain's World Cup-winning squad. In 2011, he resumed playing in the under-21 side, helping Spain win the 2011 UEFA European Under-21 Football Championship in Denmark. He won the Golden Player award and was part of the Team of the Tournament. Mata returned to the senior squad for UEFA Euro 2012 and, after coming on as a substitute, scored Spain's fourth goal in the final as Spain defeated Italy 4–0 to retain their title as champions of Europe. 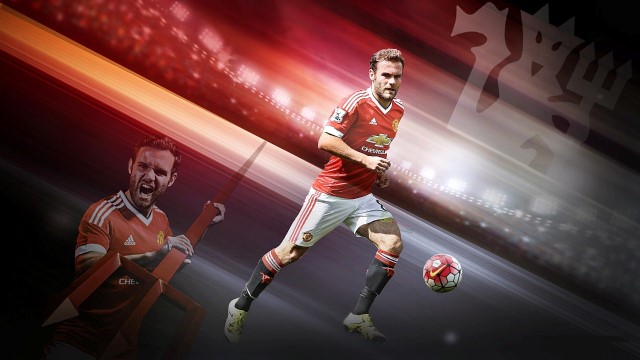 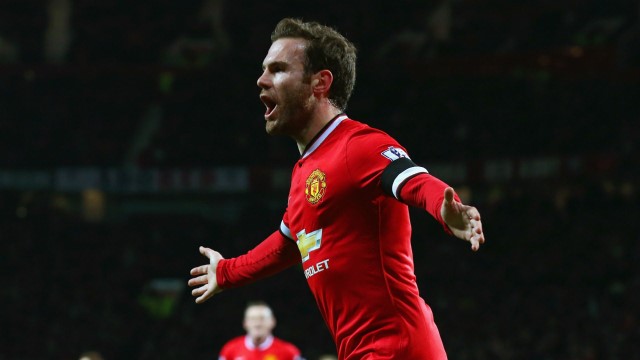