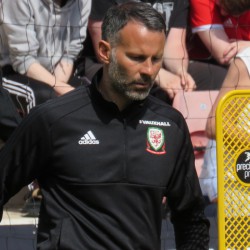 Ryan Joseph Giggs, OBE (né Wilson; born 29 November 1973) is a Welsh football coach and former player who is currently the assistant manager at Manchester United and co-owner of Salford City. He played his entire professional career for Manchester United. The son of rugby league player Danny Wilson, Giggs was born in Cardiff but moved to Manchester at the age of six when his father joined Swinton RLFC.

Predominantly a left winger, he began his career with Manchester City, but joined Manchester United on his 14th birthday in 1987. He made his professional debut for the club in 1991 and spent the next 23 years in the Manchester United first team. At the end of the 2013–14 season, he was named as Manchester United's interim player-manager following the sacking of David Moyes. He was named as assistant manager under Moyes' permanent replacement, Louis van Gaal, on 19 May 2014; he retired from playing the same day. He holds the club record for competitive appearances. At international level, Giggs played for the Wales national team 64 times between 1991 and 2007, and was named as the captain of the Great Britain team that competed at the 2012 Summer Olympics.

Giggs also has a number of personal achievements. He was the first player in history to win two consecutive PFA Young Player of the Year awards (1992 and 1993), though he did not win the PFA Player of the Year award until 2009. He was the only player to play in each of the first 22 seasons of the Premier League, as well as the only player to score in each of the first 21 seasons. He was elected into the PFA Team of the Century in 2007, the Premier League Team of the Decade in 2003, as well as the FA Cup Team of the Century. Giggs holds the record for the most assists in Premier League history, with 271. He was named as BBC Sports Personality of the Year in 2009. In addition to the many honours Giggs has received within football, he was appointed an OBE in the Queen's 2007 Birthday Honours List for his services to football. 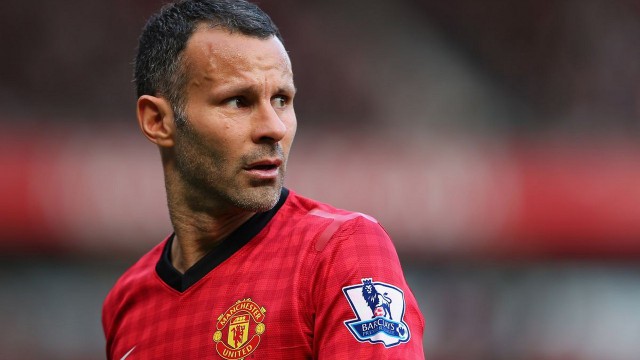