Luís Carlos Almeida da Cunha ComM (born 17 November 1986), commonly known as Nani (Portuguese pronunciation: ), is a Portuguese professional footballer who plays as a winger for Orlando City SC in Major League Soccer. He represents Portugal in international football, and has played over 100 times for the senior national team. Although predominantly right-footed, he has been utilised on the left wing on many occasions.

Nani was born in Amadora, Portugal, and is of Cape Verdean descent. He began his football career playing for local side Real Massamá. At the age of nine, he began training with Sporting CP and S.L. Benfica on alternate days, eventually joining Sporting's youth squad after they offered him pre-season training.

Nani made his professional debut with the club in 2005 and won the Taça de Portugal during his second season with them. Nani was named the SJPF Young Player of the Month for May 2007 and his performances with Sporting culminated into a move to English club Manchester United in July 2007 for a fee of €25 million.

Nani won the Community Shield on his competitive debut at Manchester United and added a number of trophies, including the Premier League and Champions League during his debut season at the club. He established himself as first-choice winger at United and won a further three Premier League titles, the Football League Cup, one FIFA Club World Cup, and three Community Shield titles. Individually, Nani was included in the Professional Footballers' Association (PFA) Premier League Team of the Year on one occasion and was a nominee for the PFA Young Player of the Year in 2011. Following a loan back to Sporting, in which he won the Taça de Portugal, he was signed for £4.25 million by Fenerbahçe in July 2015, and a year later he signed for Valencia. He rejoined Sporting CP in July 2018.

Nani is also a Portugal international. Prior to playing at senior level, he played at under-21 level. He made his senior international debut in September 2006 in a friendly match against Denmark and scored his first international goal during the 4–2 defeat in Copenhagen. Nani has represented his country at four major tournaments, including three European Championships: he took part at the 2008, 2012 and 2016 European Championships, reaching the semi-finals of Euro 2012, and winning Euro 2016; he also participated at the 2014 FIFA World Cup with Portugal. Since his debut, he has made over 100 appearances and scored 24 goals for the Portugal national team. 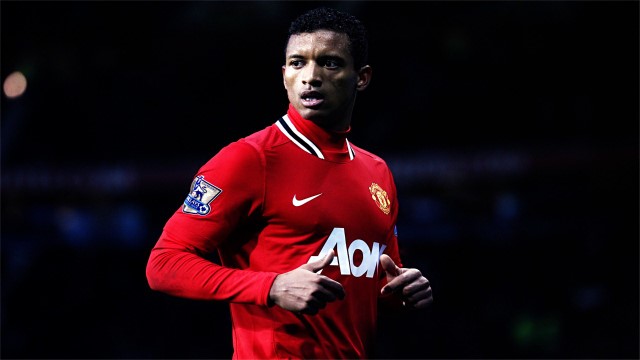