Born in Etterbeek to Moroccan parents, Fellaini played youth football for Anderlecht, R.A.E.C. Mons, Royal Francs Borains and Charleroi S.C. before joining Standard Liège. After winning the Belgian First Division and the Ebony Shoe as a Liège player, he moved to England to join Everton. At Everton, he was the club's Young Player of the Season for 2008–09, when the club were losing finalists in the FA Cup. After five years at Everton, he transferred to Manchester United in a deal worth £27.5 million in September 2013.

On the international stage, Fellaini has been a full international for Belgium since 2007, earning over 70 caps. He represented the team at the 2008 Olympics, the 2014 FIFA World Cup and UEFA Euro 2016. 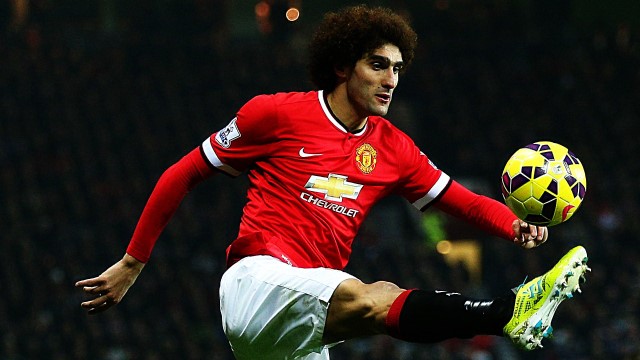