Barry moved to Aston Villa from Brighton & Hove Albion as a youngster, and spent 12 years at the club. He captained Aston Villa and is eighth in their all-time list of appearances, with 441 across all competitions, including 365 in the Premier League. He joined Manchester City for a fee of £12 million in June 2009, where he won the FA Cup in 2011 and the Premier League title the following season. After a season on loan, he joined Everton on a three-year contract in July 2014, and on its expiration he signed for West Bromwich Albion.

Barry is a former England international, having won his first full cap in 2000 and captained the side in 2010 in a friendly against Egypt. He earned 53 caps in total, scoring 3 goals, and was included in England's squads at UEFA Euro 2000 and the 2010 FIFA World Cup. 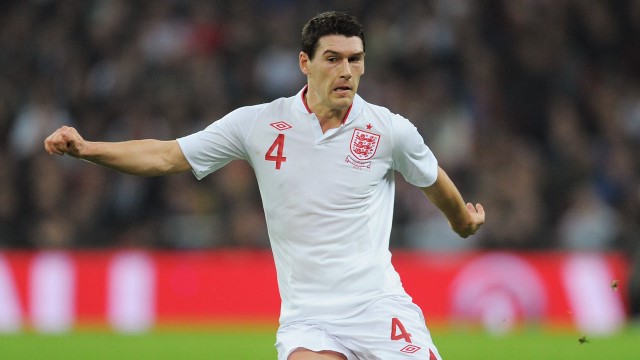