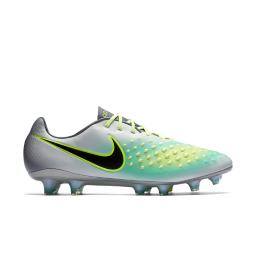 Robert Elliot (born 30 April 1986) is a professional footballer who last played as a goalkeeper for EFL Championship club Watford. Elliot also played for the Republic of Ireland national team.

Elliot began his career with Erith Town, before joining Charlton Athletic's academy side. Whilst at Charlton, he was sent out on loan to Bishop's Stortford and Notts County, and also spent two loan spells at Accrington Stanley, where he was nicknamed "The Dilsh". He would then go on to be Charlton's first choice goalkeeper for a number of seasons, until he joined Newcastle United on transfer deadline day in the summer of 2011. Signed mainly as a back-up to Tim Krul, he featured for the club sporadically, but became first choice in the 2015–16 season after Krul suffered a season-ending injury.

Through the origins of his father's family, Elliot became eligible to represent the Republic of Ireland national football team, and was first called up in 2013, making his debut the following year. Elliot retired from the first team in 2017.