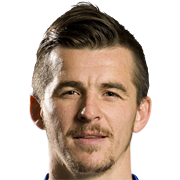 Joseph Anthony Barton (born 2 September 1982) is an English professional football manager and former player who played as a midfielder. He made 269 appearances in the Premier League, including 130 for Manchester City. He is the manager of League One club Fleetwood Town.

Barton was born and raised in Huyton, Merseyside. He began his football career with Manchester City in 2002 after working his way through their youth system. His appearances in the first team gradually increased over the following five years and he made more than 150 for the club. He earned his only cap for the England national team in February 2007, despite his criticism of some of the team's players. He then joined Newcastle United for a fee of £5.8 million in July 2007. After four years with the club, he joined Queens Park Rangers in August 2011, from where he was loaned to Marseille in 2012. He returned from his loan spell the following season, and helped QPR to promotion to the Premier League via the Championship play-offs. However, QPR were relegated again, and Barton was released at the end of the season. He signed a one-year deal to play for Burnley in 2015, helping them win promotion to the Premier League, but left to join Rangers in May 2016. He was banned from football after admitting a Football Association charge relating to betting in April 2017, and upon its expiration in June 2018 commenced his managerial career with Fleetwood Town.

Barton's career and life have been marked by numerous controversial incidents and disciplinary problems and he has been convicted twice on charges of violence. On 20 May 2008, he was sentenced to six months' imprisonment for common assault and affray during an incident in Liverpool City Centre. Barton served 74 days of this prison term, being released on 28 July 2008. On 1 July 2008, he was also given a four-month suspended sentence after admitting assault occasioning actual bodily harm on former teammate Ousmane Dabo during a training-ground dispute on 1 May 2007. This incident effectively ended his Manchester City career. Barton has been charged with violent conduct three times by The Football Association: for the assault on Dabo, for punching Morten Gamst Pedersen in the stomach and for attacking three players on the final day of the 2011–12 season. 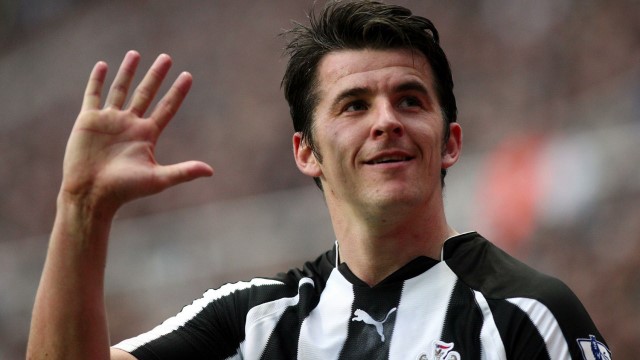 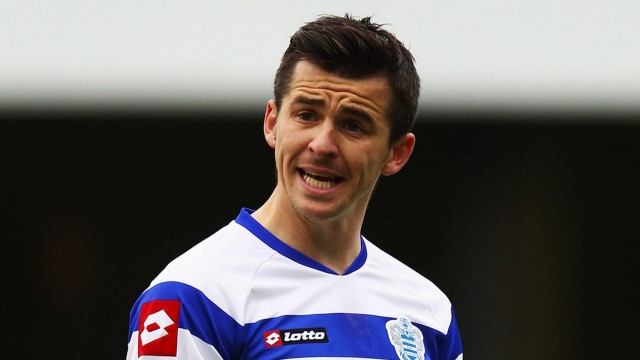