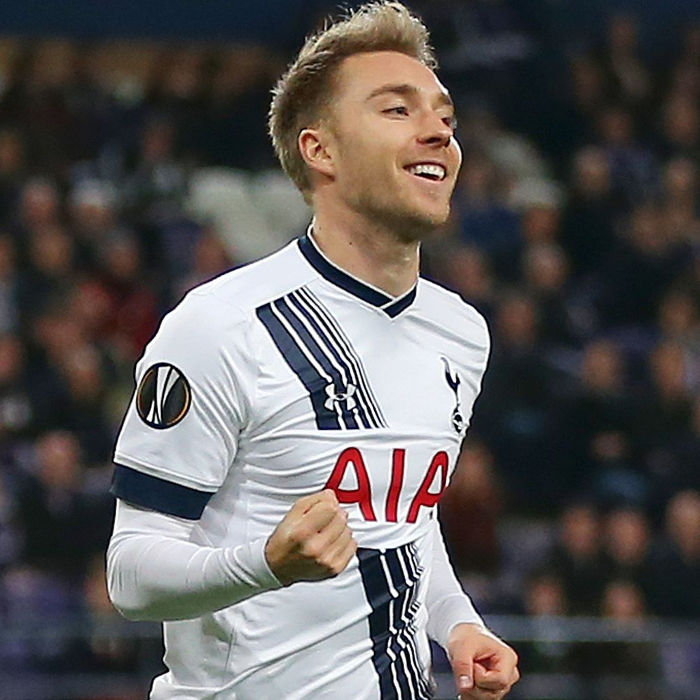 Christian Dannemann Eriksen (born 14 February 1992) is a Danish footballer who plays for English club Tottenham Hotspur as an attacking midfielder. He made his debut for the Denmark national team in March 2010, and was the youngest player of the 2010 FIFA World Cup in South Africa. He is affectionly nicknamed The Prince of Denmark.

Eriksen started playing football in his hometown Middelfart before his third birthday. In 2005 he switched to Odense Boldklub, who competed in the Danish youth championships. His team lost the semi-final against Brøndby IF, but afterwards he was named "Best Technical Player" of the tournament. The following year OB won the tournament, when Eriksen scored the only goal in the final. After some good performances for OB's U-16 team and later on U-19 team and the Danish U-17 team, major European football clubs including Chelsea and Barcelona began to take notice.The player had trials with Barcelona, Chelsea, Real Madrid, Manchester United and Milan, but finally decided to move to Ajax, stating "My first step should not be too big. I knew that playing in the Netherlands would be very good for my development. Then Ajax arrived and that was a fantastic option". 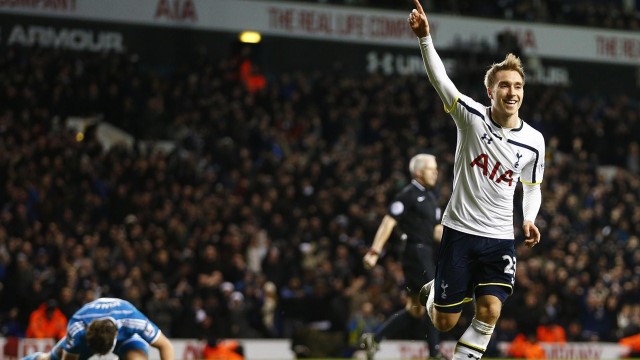