Born in Moscow, Pogrebnyak began his career at Spartak Moscow, making his professional debut in 2002. Over the next three years, he spent time away on loan at Baltika Kaliningrad, Khimki and Shinnik Yaroslavl before joining Tom Tomsk in 2006. After a season with them, he moved to top Russian side Zenit St. Petersburg. There he spent three seasons and had his greatest spell of success, winning the Russian Premier League, the Russian Super Cup, the UEFA Europa League and the UEFA Super Cup. In 2009, he joined German side VfB Stuttgart. After two-and-a-half seasons, he moved to English Premier League side Fulham in January 2012, and then to Reading six months later.

He is nicknamed The Pog, Pogreb ("The Cellar") or Velikiy Po ("Po the Great"), the latter popularized by his former Zenit teammate Andrei Arshavin. He is a "powerful player who holds the ball up well." 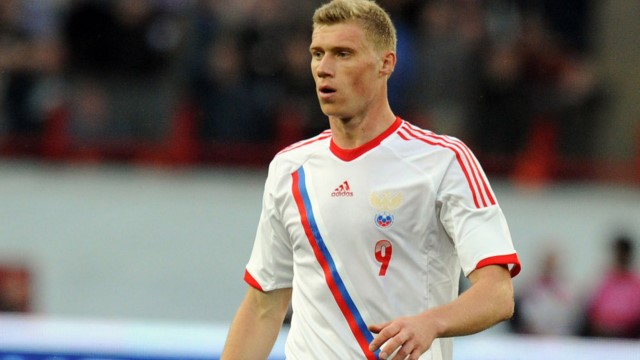 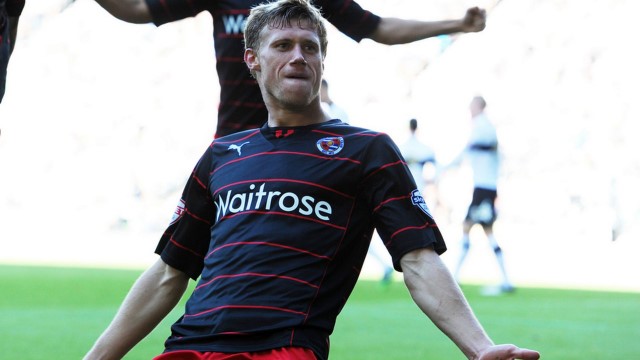