James David Rodríguez Rubio (born 12 July 1991), commonly known simply as James, is a Colombian professional footballer who plays as an attacking midfielder or winger for English club Everton and the Colombia national team. He has been praised for his technique, vision and playmaking skills, and often referred as the successor to his compatriot Carlos Valderrama.

Starting his career at Envigado and then moving to Argentina side Banfield, James became well known in Europe during his time at Porto, winning several trophies and individual awards during his three years at the club. In 2014, James moved from AS Monaco to Real Madrid for a transfer fee of £63 million, which beat the one set by Radamel Falcao and made him the most expensive Colombian football player and one of the most expensive players at the time. In his debut season, he was named in the La Liga Team of the Season and won La Liga Best Midfielder. In 2017, he signed for German club Bayern Munich on a two-year loan deal.

James started his international career with the Colombia under-20 team, with which he won the 2011 Toulon Tournament. He then captained the U-20 team during the 2011 FIFA U-20 World Cup. Due to his performance in the tournament, he was regularly called into the senior squad by the age of 20. He played in the 2014 and 2018 FIFA World Cup, winning the Golden Boot as the goalscorer in the former tournament and being included in the Cup's All Star Team. He also represented his nation at the 2015 Copa América, the Copa América Centenario in 2016, and the 2019 Copa América, winning a third-place medal in 2016. 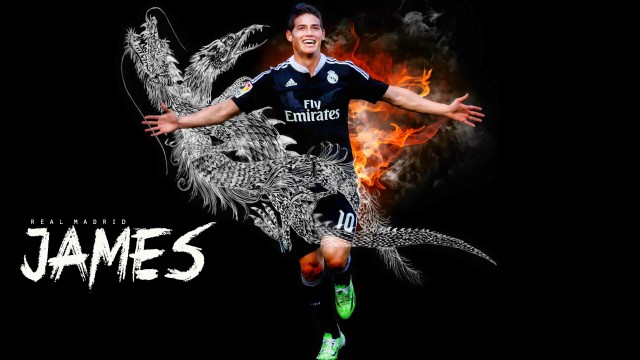 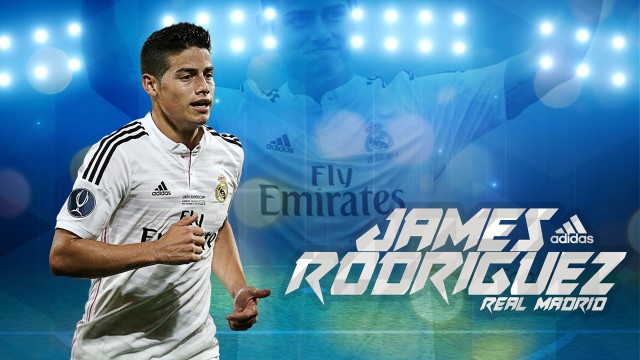