Stephan El Shaarawy (Arabic: ستيفان الشعراوي‎, born 27 October 1992) is an Italian professional footballer who plays as a forward for Roma and the Italy national team. He is nicknamed Il Faraone (The Pharaoh), as his father is Egyptian.

El Shaarawy began his career at Genoa, and was signed by Milan in 2011 after a successful loan at Padova. Frequently regarded as one of the most promising youngsters of his generation, El Shaarawy had his breakthrough in the first half of the 2012–13 season. He spent the 2015–16 season on loan with Monaco and subsequently Roma, before signing permanently for the latter. 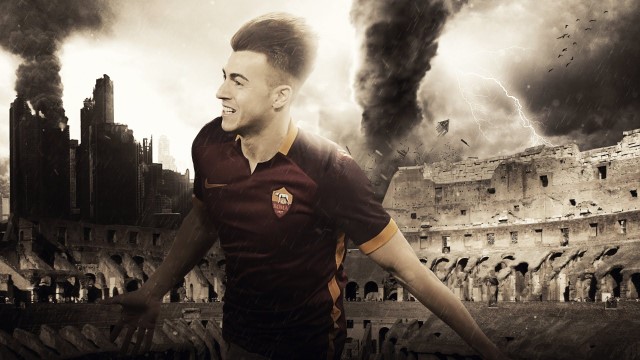 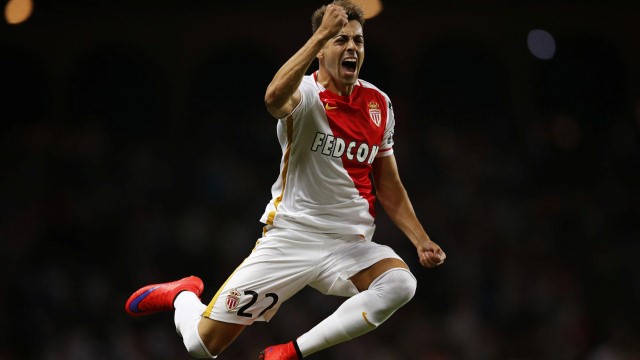