Born in Lisbon, Silva came through Benfica's youth academy. He began playing for Benfica B in 2013 and was promoted to the first-team in 2014, playing a few minutes with the latter. He was on loan at the Ligue 1 side Monaco during the 2014–15 season, with Les Monégasques making the move permanent in winter 2015. After winning the national championship with them in 2017, he was signed by English club Manchester City for a reported fee of £43.5 million. He subsequently won the Premier League and EFL Cup in his first season in England, following this up with a domestic treble the following season. He had a significant role in City becoming the first men's team in England to win a domestic treble, being named Manchester City's Player of the Year in 2019 and was also named to the PFA Premier League Team of the Year. Afterwards, Silva was listed among the 30-man shortlist for the Ballon d'Or.

Silva made his senior debut for Portugal in 2015 after previously being capped by Portugal youth teams at under-19 and under-21 levels. He was chosen in Portugal's squads for the 2017 Confederations Cup, 2018 World Cup and 2019 UEFA Nations League Finals on home soil, winning the latter tournament, while also being named as the Player of the Tournament. 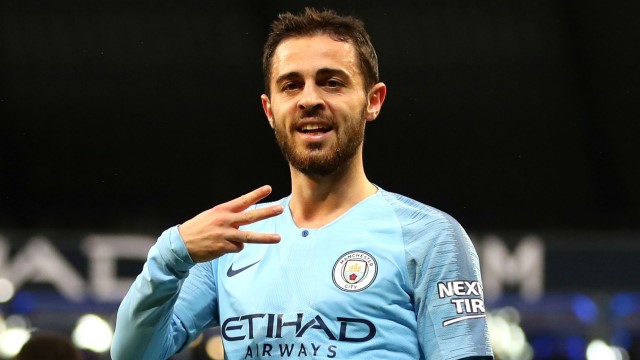 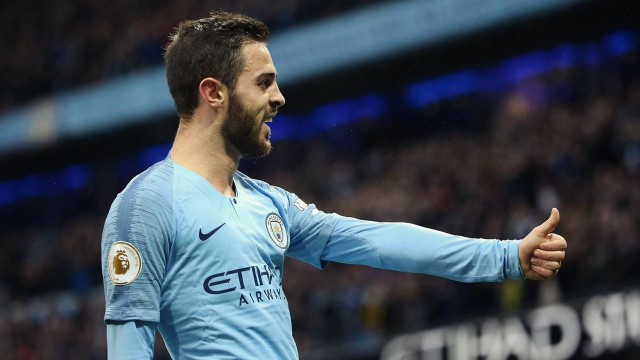 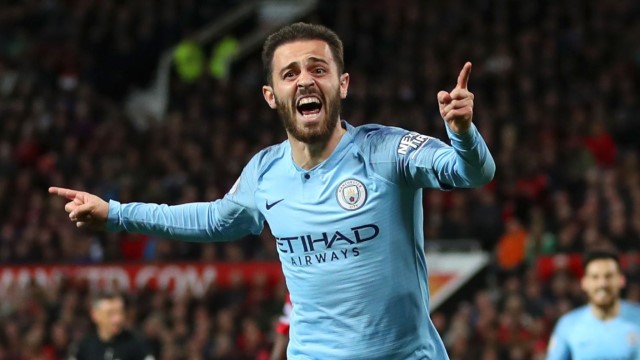