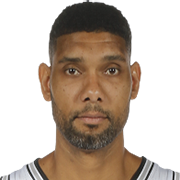 Timothy Theodore Duncan (born April 25, 1976) is an American professional basketball coach and former player who is an assistant coach for the San Antonio Spurs of the National Basketball Association (NBA). He spent his entire 19-year playing career with the Spurs.

Duncan started out as an aspiring swimmer and did not begin playing basketball until ninth grade when Hurricane Hugo destroyed the only available Olympic-sized pool in his homeland of Saint Croix, U.S. Virgin Islands. In high school, he played basketball for St. Dunstan's Episcopal. In college, Duncan played for the Wake Forest Demon Deacons, and in his senior year, he earned the John Wooden Award as well as Naismith College Player of the Year and USBWA College Player of the Year.

After graduating from college, Duncan went on to win NBA Rookie of the Year after being selected by San Antonio with the first overall pick in the 1997 NBA draft. Widely regarded as the greatest power forward of all time while also playing at center for the majority of his career he is considered one of the greatest basketball players in NBA history, he is a five-time NBA champion, a two-time NBA MVP, a three-time NBA Finals MVP, a 15-time NBA All-Star, and the only player to be selected to both the All-NBA and All-Defensive Teams for 13 consecutive seasons.

Off the court, Duncan created the Tim Duncan Foundation to raise health awareness and to fund education and youth sports programs. 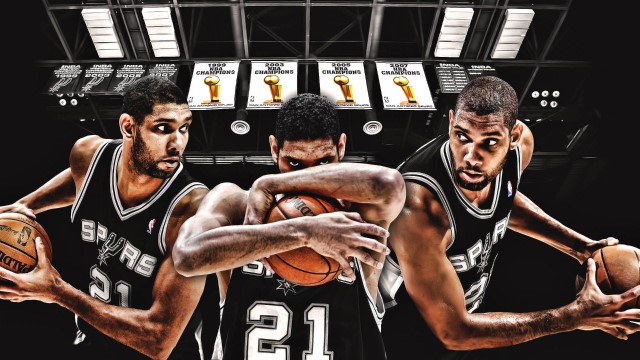 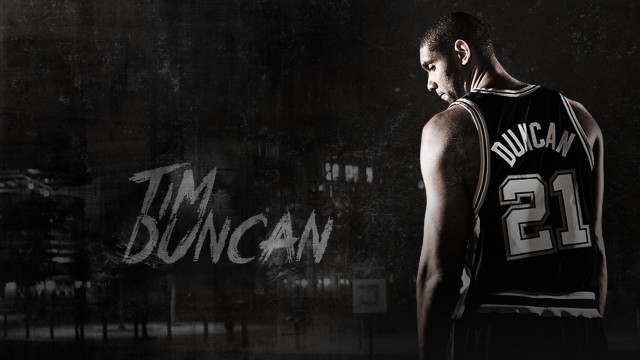