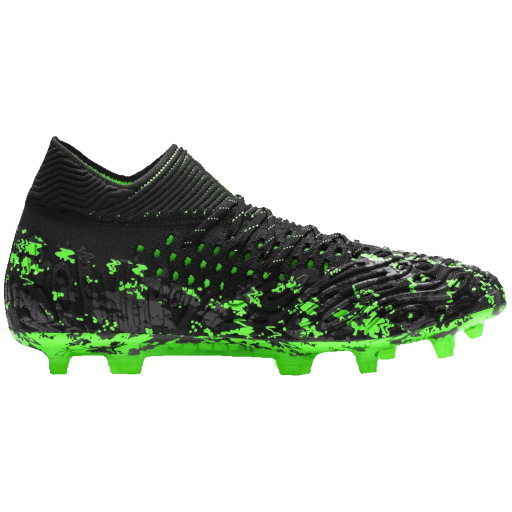 Marco Reus (German pronunciation: ; born 31 May 1989) is a German professional footballer who plays as a forward for the Germany national team and Borussia Dortmund, where he is the captain.

Reus spent his youth career at Borussia Dortmund, prior to leaving for Rot Weiss Ahlen. He joined Borussia Mönchengladbach in 2009, where he had his most successful season in 2012 when, scoring 18 goals and having 8 assists in the Bundesliga, he helped Borussia Mönchengladbach secure a place in the following season's UEFA Champions League. Reus joined his home club Borussia Dortmund at the end of that season, helping the club reaching the 2013 UEFA Champions League Final in his first season. With Dortmund, Reus won the DFL-Supercup twice in 2013, 2014 and the DFB-Pokal in 2017, and has scored over 100 goals for the club.

With the Germany national team, Reus has only 41 caps, due to his recurring injuries in recent years. He missed the 2014 FIFA World Cup, which Germany won, but played in UEFA Euro 2012 and the 2018 FIFA World Cup.