Kevin De Bruyne (born 28 June 1991) is a Belgian professional footballer who plays as a midfielder for Premier League club Manchester City and the Belgian national team. Recognized for his exceptional passing, shooting ability and dribbling, he is widely considered to be one of the best players in the world and has often been described as a "complete" footballer.

De Bruyne began his career at Genk, where he was a regular player when they won the 2010–11 Belgian Pro League. In 2012, he joined English club Chelsea, where he was used sparingly and then loaned to Werder Bremen. He signed with Wolfsburg for £18 million in 2014, where he established himself as one of the best players in the Bundesliga and was integral in the club's 2014–15 DFB-Pokal win. In the summer of 2015, De Bruyne joined Manchester City for a club record £54 million. He has since won two Premier League titles, four League Cups and an FA Cup with the club. In 2017–18, he had a significant role in Manchester City's record in becoming the only Premier League team to attain 100 points in a single season. In 2019–20, De Bruyne tied the record for most assists in a Premier League season and was awarded Player of the Season.

De Bruyne made his full international debut in 2010, and he has since earned 74 caps and scored 19 goals for Belgium. He was a member of the Belgian squads that reached the quarter-finals both at the 2014 FIFA World Cup and at UEFA Euro 2016. He represented Belgium at the 2018 FIFA World Cup, where Belgium won the third place play-off match against England, and was named in the FIFA World Cup Dream Team. 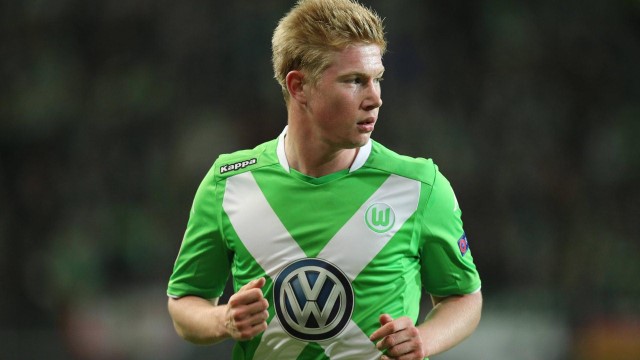 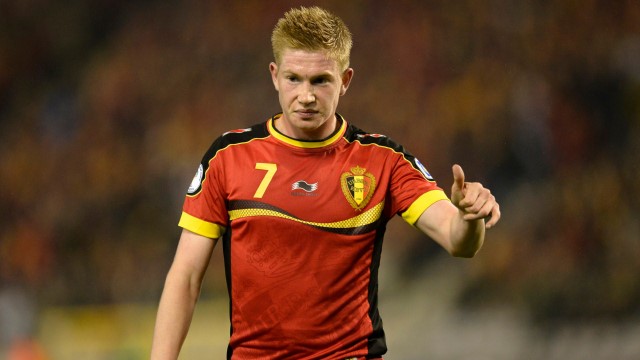 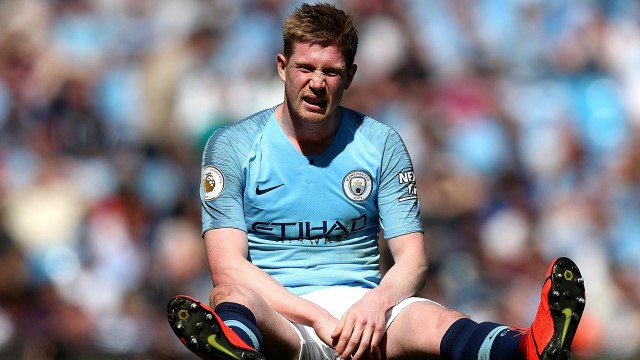