Timo Werner (born 6 March 1996) is a German professional footballer who plays as a striker for English Premier League club Chelsea and the Germany national team.

Upon making his senior debut in 2013, Werner became the youngest player ever to represent VfB Stuttgart and later became the club's youngest ever goalscorer. He made over 100 appearances for Stuttgart before joining RB Leipzig in 2016 for a then-club record fee of €10 million. Across his spell with the two clubs, Werner claimed the domestic records for being the youngest player to reach 50, 100, 150 and 200 appearances in the Bundesliga, although the former two milestones were broken by Kai Havertz, and is the youngest player to have scored two goals in a single top-flight match in Germany. Werner signed for English Premier League club Chelsea in July 2020.

Werner was a prolific goalscorer at youth international level for Germany, where he scored 34 goals in 48 appearances across the various age group levels. He made his senior debut for the German national team in 2017 and in the same year helped his nation claim the 2017 FIFA Confederations Cup where his return of three goals earned him the tournament's Golden Boot award. He was also selected to represent Germany at the 2018 FIFA World Cup. 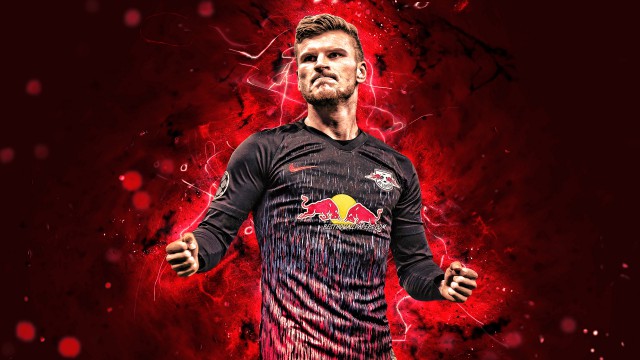