Nico Erik Rosberg (born 27 June 1985) is a German former Formula One racing driver and current Formula One World Champion who drove for Williams F1 and Mercedes AMG Petronas under the German flag. Born in Germany to Finnish former world champion Keke Rosberg and his German wife Sina, he holds dual nationality, and briefly competed for Finland early in his racing career. Although reported to be fluent in five languages, he does not speak Finnish.

Rosberg won the 2005 GP2 Series for the ART team, having raced in Formula 3 Euro Series previously for his father's racing organisation Team Rosberg. He entered Formula One in 2006 with Williams, the team with which his father had won the 1982 championship. After four years with Williams, in 2010 he joined the re-branded Mercedes team, formed by Mercedes's takeover of 2009 Constructors' Champion Brawn GP. He enjoyed his most successful period with Mercedes, winning 23 Grands Prix and earning 30 pole positions. In a period of Mercedes dominance, he had a fierce rivalry with his teammate Lewis Hamilton, finishing second in the World Championship in 2014 and 2015, behind Hamilton.

In 2016, he finally became Formula One World Champion after an intense duel with Hamilton, which was undecided until the final race, the Abu Dhabi Grand Prix. He announced his retirement from the sport five days later, on 2 December 2016.

Before the 2017 Formula One season, Rosberg announced that he would continue his partnership with Mercedes, as an Ambassador. 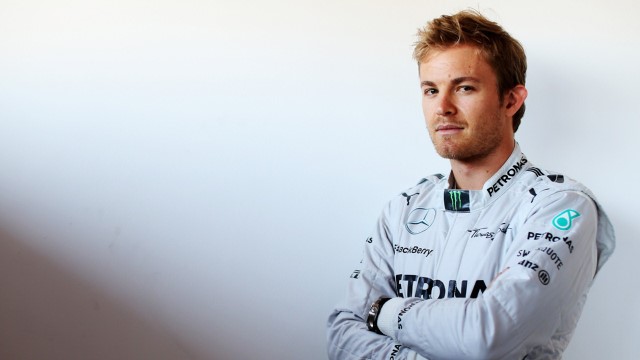 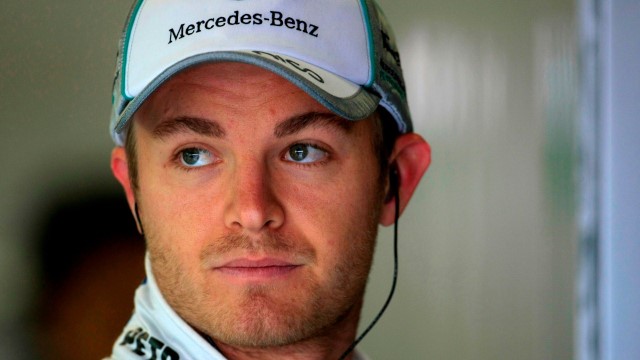