Raúl Alonso Jiménez Rodríguez (American Spanish: ; born 5 May 1991) is a Mexican professional footballer who plays as a forward for English club Wolverhampton Wanderers and the Mexico national team.

He began his career in Club América's youth system before debuting in the first division in October 2011. He won his first championship with América in 2013, winning the Clausura tournament, and was the team's second-highest goalscorer. In August 2014, Jiménez joined Spanish side Atlético Madrid. After one season, he signed for Benfica, with whom he won two consecutive league titles, among other major honours. 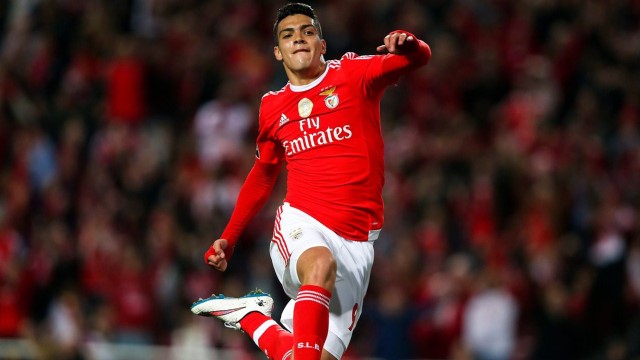