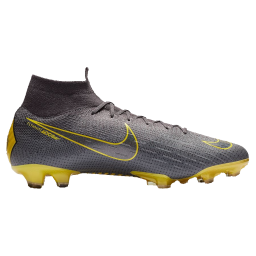 Arturo Erasmo Vidal Pardo (born 22 May 1987) is a Chilean professional footballer who plays as a midfielder for Serie a club Inter Milan and the Chile national team. His displays during his time at Juventus led him to be nicknamed Il Guerriero ("The Warrior"), Rey Arturo ("King Arthur") and La Piranha by the Italian press due to his hard-tackling and aggressive, tenacious style of play. In Chile, he is also known as Kinnikuman, due to his looking similarity to the anime character in the same anime series.

Vidal started his career with Colo-Colo, where he won three Chilean Primera División titles. He relocated to Europe, where he joined Bundesliga club Bayer Leverkusen and played there for four seasons. He then moved to Juventus in 2011, where he became widely recognized as one of the best midfielders in world football. At Juventus, he won the Scudetti in all four of his seasons and also was integral for them in reaching the 2015 UEFA Champions League Final. Vidal was named to the ten-man shortlist for the 2015 UEFA Best Player in Europe Award following his performances. On 28 July 2015, Vidal returned to the Bundesliga, joining Bayern Munich and won three consecutive Bundesliga titles. After three years at Munich, he signed for La Liga giants Barcelona, where he won his eighth straight league title.