Adam Scherr (born September 6, 1983) is an American professional wrestler and former strongman. He is currently signed to WWE, where he performs on the SmackDown brand under the ring name Braun Strowman where he is the current Universal Champion in his first reign.

In WWE, he is a former WWE Intercontinental Champion and a two-time WWE Raw Tag Team Champion (with Nicholas and Seth Rollins), becoming the 31st WWE Triple Crown champion. He is also the winner of the 2018 Men's Money in the Bank contract, the winner of the titular match at the Greatest Royal Rumble event, where he won the WWE Greatest Royal Rumble Trophy and Championship, and the winner of 2019 edition of Andre the Giant Memorial Battle Royal. He won his first world title, the Universal Championship, at WrestleMania 36. 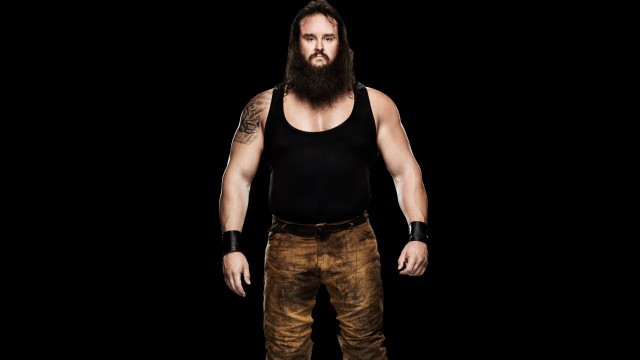 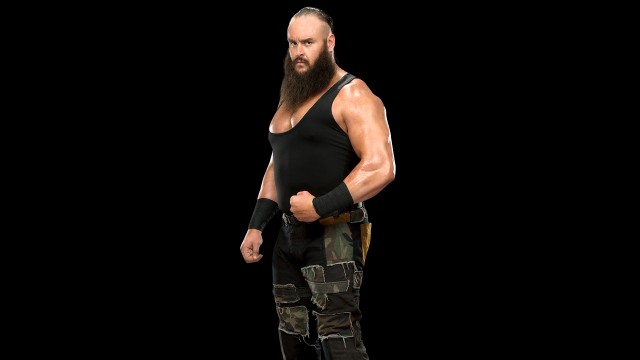