Pamela Rose Martinez (born June 15, 1989) is an American professional wrestler currently signed to WWE performing on the SmackDown brand, where she is the current, longest singular and longest combined reigning SmackDown Women's Champion in her second reign.

Prior to her WWE career, Martinez wrestled on the independent circuit under the ring name Davina Rose. After signing with WWE in 2012, she was given the Bayley moniker, and won the NXT Women's Championship in 2015. Bayley debuted on the main roster in 2016, and went on to become a one-time Raw Women's Champion, one-half of the inaugural Women's Tag Team Champions as part of The Boss 'n' Hug Connection (with Sasha Banks), and a two-time SmackDown Women's Champion. In addition, she won the women's Money in the Bank ladder match in 2019, and successfully used her championship opportunity on the same night from winning the briefcase to win her first SmackDown Women's Championship. 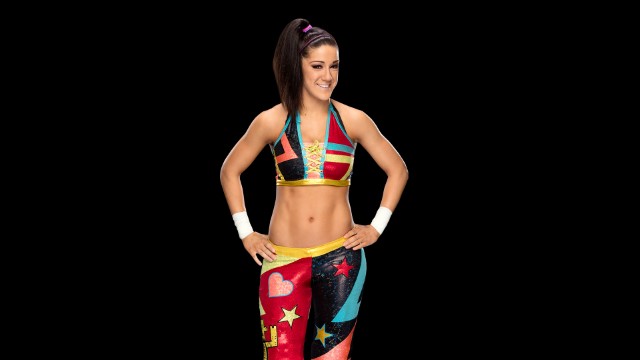