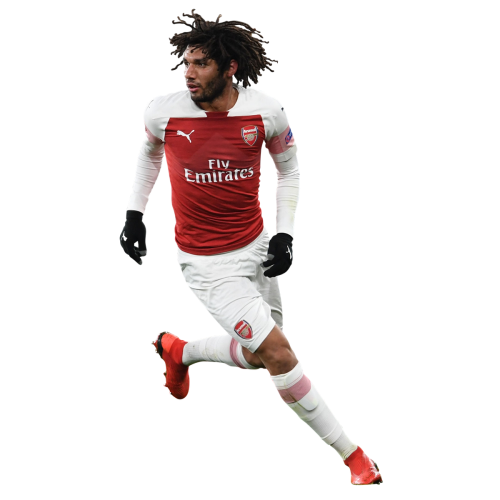 He began his senior career at El Mokawloon and moved to Basel in January 2013. He won eight honours at Basel, including the Swiss Super League in each of his four seasons. In January 2016, he transferred to Arsenal

Elneny competed at the 2012 Summer Olympics for the Egyptian Under-23 team.

Elneny played his youth football with Al Ahly. In 2008 he transferred to El Mokawloon SC during the 2010–2011 season. Elneny advanced and became a regular in the starting team. Following the Port Said Stadium disaster, early February 2012, the Egyptian Premier League was stopped and all subsequent matches of the 2011–12 Egyptian Premier League were postponed. On 10 March 2012, the Egyptian Football Association announced their decision to cancel the remainder of the season.

On 13 January, after a 3–3 draw against Liverpool, Arsenal manager Arsène Wenger confirmed the signing of Elneny from FC Basel. The following day, the transfer was officially confirmed by the club for an undisclosed fee reported to be somewhere between £5 million and £7.4 million. He was assigned the number 35 shirt for Arsenal. He made his debut for the club in a 2–1 win against Burnley in the fourth round of the FA Cup, on 30 January. Elneny scored his first Arsenal goal in the Champions League Round of 16 second leg defeat against FC Barcelona, and was later awarded Arsenal's Player of the Month award for March. He also starred in April combining well with Aaron Ramsey, winning the Arsenal's Player of the Month award for a second month. Elneny's only goal won him the goal of the season award for Arsenal.

Elneny helped the National Under-23 team qualify for the 2012 Olympics, where he played in all four games as the team reached the last eight, and were knocked out by Japan. 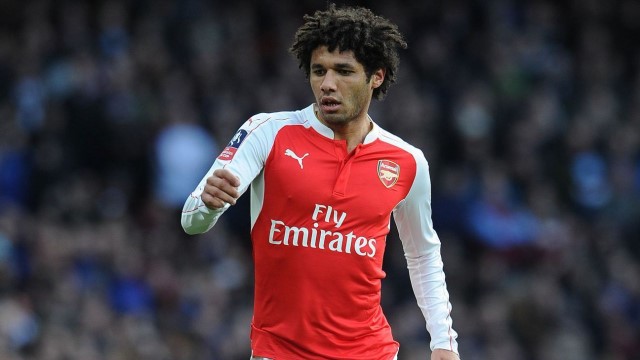 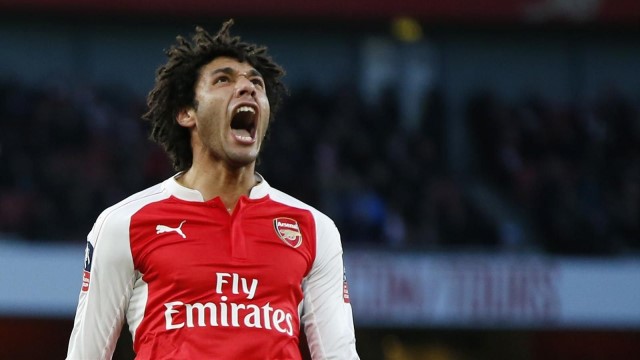