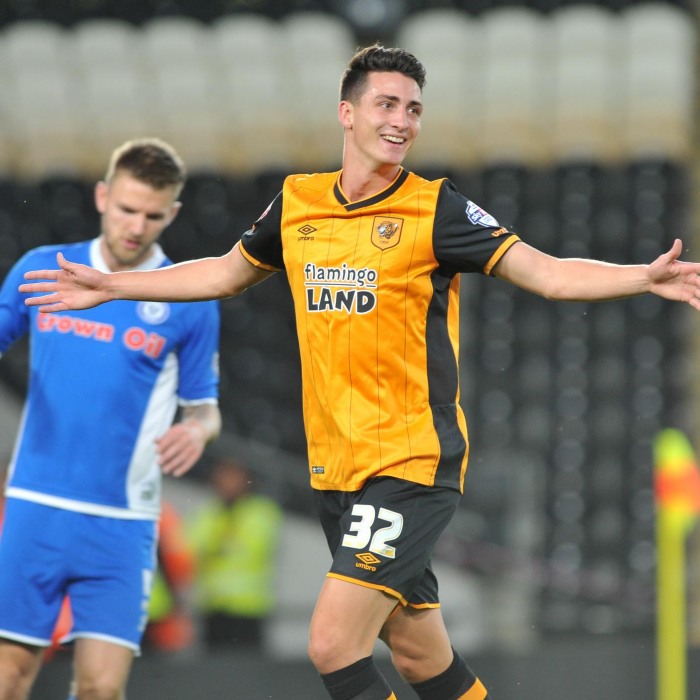 He began his career in non-league football with Hove Rivervale, Whitehawk, Eastbourne Borough, and Burgess Hill Town, before earning a move to Hull City in January 2015. He was loaned out to Port Vale the following month, and in the 2015–16 season was loaned out to Scunthorpe United and Stevenage.

Luer had played non-League football for Hove Rivervale, Whitehawk and Eastbourne Borough, before he was spotted playing Isthmian League football for Burgess Hill Town by Hull scout Dean White. Burgess manager Ian Chapman handed him his debut at age 17, and recommended him to his former club Brighton & Hove Albion.

He was signed by Premier League club Hull City in January 2015. Later that month he was loaned out to League One side Port Vale. He made his debut in the Football League at Vale Park on 7 February, coming on for Richard Duffy 86 minutes into a 2–2 draw with Bradford City. He returned to Hull after only one further substitute appearance.

Luer made his debut for Hull City on the opening day of the 2015–16 season when he came on as a substitute for Chuba Akpom in a 2–0 win over Huddersfield Town at the KC Stadium. He scored his first goal for the "Tigers" in the League Cup on 11 August, scoring in a 2–2 draw with Accrington Stanley, and then went on to convert the opening penalty of Hull's subsequent penalty shoot-out victory. He scored the only goal of the following round two weeks later to take Hull through at home to Rochdale.

On 9 February 2016, Luer moved to League One side Scunthorpe United on a month-long loan spell. He made one start and three substitute appearances for the "Iron", before returning to Hull City despite reports that Scunthorpe manager Nick Daws was looking to extend the loan deal.

On 12 March 2016, Luer moved on a month-long loan to League Two side Stevenage. He impressed in his first five games for the club and the loan deal was extended until the end of the 2015–16 season.