Luís Filipe Madeira Caeiro Figo OIH (born 4 November 1972) is a Portuguese retired professional footballer who played as a midfielder for Sporting CP, Barcelona, Real Madrid and Inter Milan before retiring on 31 May 2009. He won 127 caps for the Portugal national team, a record at the time but later broken by Cristiano Ronaldo.

Renowned for his creativity and ability to get past defenders as a winger, Figo is regarded as one of the greatest players of his generation. His 106 assists are the second-most in La Liga history, behind Lionel Messi. He won the 2000 Ballon d'Or, 2001 FIFA World Player of the Year, and in 2004 Pelé named him in the FIFA 100 list of the world's greatest living players. Figo is one of the few football players to have played for both Spanish rival clubs Barcelona and Real Madrid. His controversial transfer in 2000 from Barcelona to bitter rivals Real Madrid set a world record fee of €62 million. 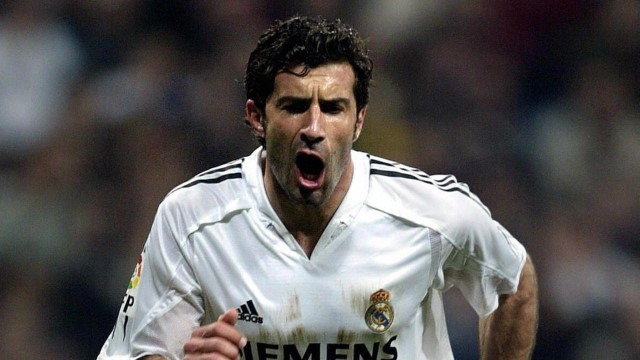 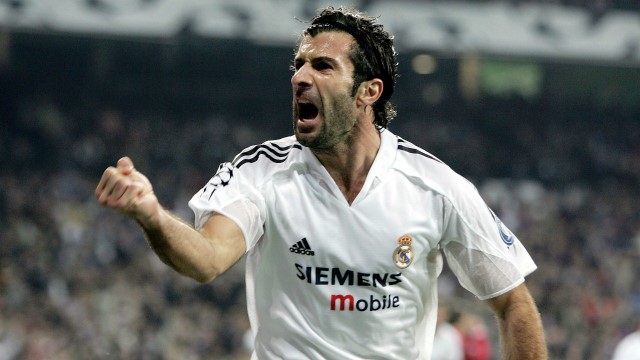