William Scott Goldberg (born December 27, 1966) is an American professional wrestler, actor, and former football player. He is currently signed to WWE, where he performs on the SmackDown brand under the ring name Goldberg. He is also best known for his time in World Championship Wrestling (WCW). He has acted in various films and television shows, including Universal Soldier: The Return (1999) and NCIS: Los Angeles.

One of the most popular figures of the late 1990s/early 2000s professional wrestling boom, Goldberg rose to fame in WCW with a lengthy undefeated streak in singles competition from 1997 to 1998. During his time with the promotion, Goldberg became a one-time WCW World Heavyweight Champion, two-time WCW United States Heavyweight Champion, and one-time WCW World Tag Team Champion with Bret Hart. Along with Hart, he is the fifth WCW Triple Crown winner.

Following WCW's closure in 2001, Goldberg wrestled for All Japan Pro Wrestling (AJPW) between 2002 and 2003, and for WWE between 2003 and 2004, becoming a one-time World Heavyweight Champion in the latter. After twelve years away from the company, he returned to WWE in 2016 and won the WWE Universal Championship for the first time in February 2017 and won it a second time in February 2020. Goldberg has headlined multiple pay-per-view events for WCW and WWE, including WCW's premier annual event, Starrcade (1998 and 1999) and WWE's premier annual event WrestleMania (the first night of WrestleMania 36). He was inducted into the WWE Hall of Fame class of 2018 the weekend of WrestleMania 34. 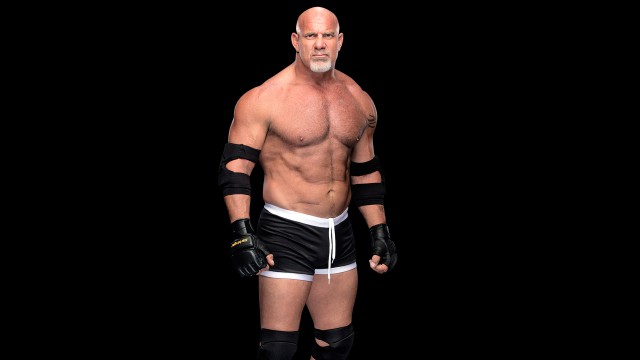