Yoshihiro Tajiri (田尻 義博 Tajiri Yoshihiro, born September 29, 1970), is a Japanese professional wrestler and promoter primarily known under the ring name Tajiri (sometimes stylized as "TAJIRI"), he has also competed under his real name as well as under the names Aquarius and Kikkoman and briefly worked as the masked character Tigre Blanco.

He rose to international attention through his work for Extreme Championship Wrestling (ECW) from 1998 to 2001 and World Wrestling Federation / World Wrestling Entertainment in 1996 and 1997 and again from 2001 to 2005 and a return in 2016/2017. Early in his career, he worked for several Mexican promotions such as Consejo Mundial de Lucha Libre (CMLL). After leaving WWE in 2005 he has worked for a number of Japanese promotions including New Japan Pro-Wrestling (NJPW), Hustle, Pro Wrestling Noah (Noah) and Wrestle-1 (W-1). He was also the promoter and featured wrestler for the Smash promotion as well as its successor Wrestling New Classic (WNC). He is currently under a full-time contract with All Japan Pro Wrestling (AJPW). 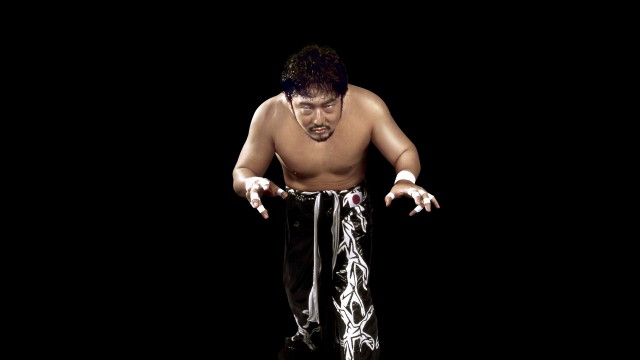