Michael Gerard Tyson (born June 30, 1966) is an American former professional boxer who competed from 1985 to 2005. He reigned as the undisputed world heavyweight champion and holds the record as the youngest boxer to win a heavyweight title at 20 years, 4 months and 22 days old. Tyson won his first 19 professional fights by knockout, 12 of them in the first round. He won the WBC title in 1986 after stopping Trevor Berbick in two rounds, and added the WBA and IBF titles after defeating James Smith and Tony Tucker in 1987. This made Tyson the first heavyweight boxer to simultaneously hold the WBA, WBC and IBF titles, and the only heavyweight to successively unify them.

Tyson became the lineal champion in 1988 when he knocked out Michael Spinks in 91 seconds of the first round. He successfully defended his titles nine times, which included victories over Larry Holmes and Frank Bruno. In 1990, Tyson lost the titles to underdog Buster Douglas, who knocked him out in the tenth round. Attempting to regain the titles, Tyson defeated Donovan Ruddock twice in 1991, but pulled out of a fight with then-undisputed heavyweight champion Evander Holyfield (who had defeated Douglas later in 1990) due to a rib injury.

In 1992, Tyson was convicted of rape and sentenced to six years in prison, but was released on parole after serving three years. After his release in 1995, he engaged in a series of comeback fights. He won the WBC and WBA titles in 1996, after defeating Frank Bruno and Bruce Seldon by knockout. With his defeat of Bruno, Tyson joined Floyd Patterson, Muhammad Ali, Tim Witherspoon, Evander Holyfield, George Foreman as the only men in boxing history to have regained a heavyweight championship after having lost it. After being stripped of the WBC title in the same year, Tyson lost the WBA title to Evander Holyfield by an eleventh-round stoppage. Their 1997 rematch ended when Tyson was disqualified for biting Holyfield's ears.

In 2002, Tyson fought for the world heavyweight title again at the age of 35, losing by knockout to Lennox Lewis. Tyson retired from professional boxing in 2006, after being knocked out in consecutive matches against Danny Williams and Kevin McBride. Tyson declared bankruptcy in 2003, despite having received over $30 million for several of his fights and $300 million during his career. At the time it was reported that he had approximately $23 million of debt.

Tyson was well known for his ferocious and intimidating boxing style as well as his controversial behavior inside and outside the ring. Nicknamed "Iron" and "Kid Dynamite" in his early career, and later known as "The Baddest Man on the Planet," Tyson is considered one of the best heavyweights of all time. Tyson holds the 3rd longest unified championship reign in heavyweight history at 8 consecutive defenses. He currently ranks #15 in BoxRec's ranking of the greatest heavyweight boxers in history. He was ranked No. 16 on The Ring's list of 100 greatest punchers of all time, and No. 1 in the ESPN.com list of "The Hardest Hitters in Heavyweight History." Sky Sports described him as "perhaps the most ferocious fighter to step into a professional ring." He has been inducted into the International Boxing Hall of Fame and the World Boxing Hall of Fame. 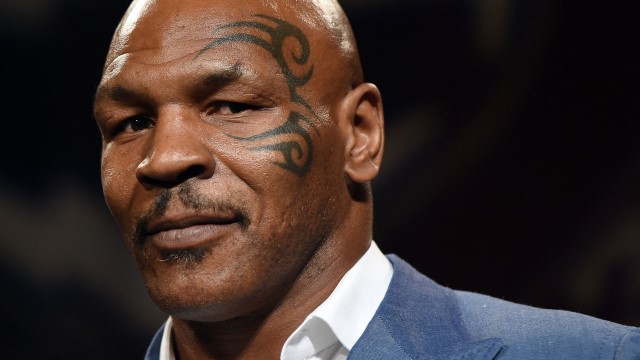 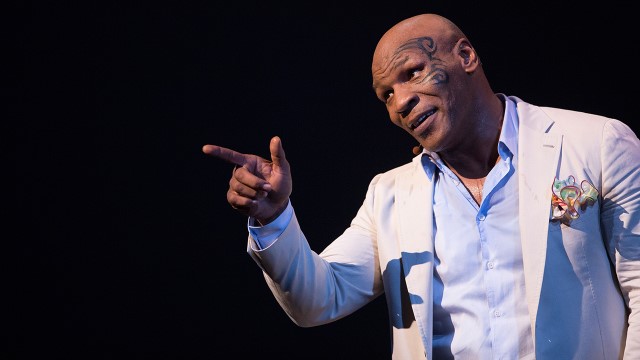