Robert Louis Backlund (born August 14, 1949) is an American retired professional wrestler with an in-ring career spanning over 30 years, best known for his tenures in the World Wide Wrestling Federation/World Wrestling Federation (WWWF/WWF, later known as World Wrestling Entertainment and currently simply known as WWE), where he is a two-time WWWF/WWF Heavyweight Champion/WWF World Heavyweight Champion (Backlund's first reign is the second-longest reign in the title history, behind Bruno Sammartino's first), as well as being inducted into the WWE Hall of Fame in 2013.

Backlund was an accomplished amateur wrestler for the North Dakota State University Bison from the late 1960s to early 1970s. In 2000, he unsuccessfully ran for a Connecticut seat in Congress on a Republican ticket. 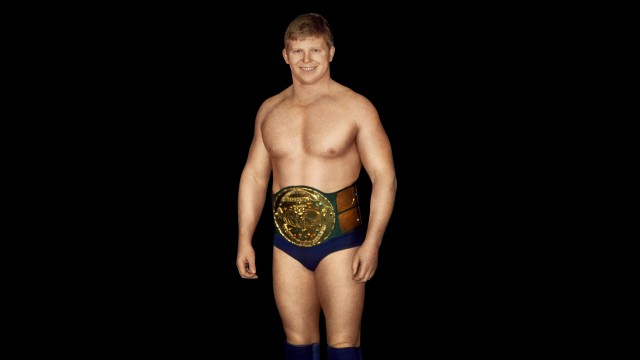